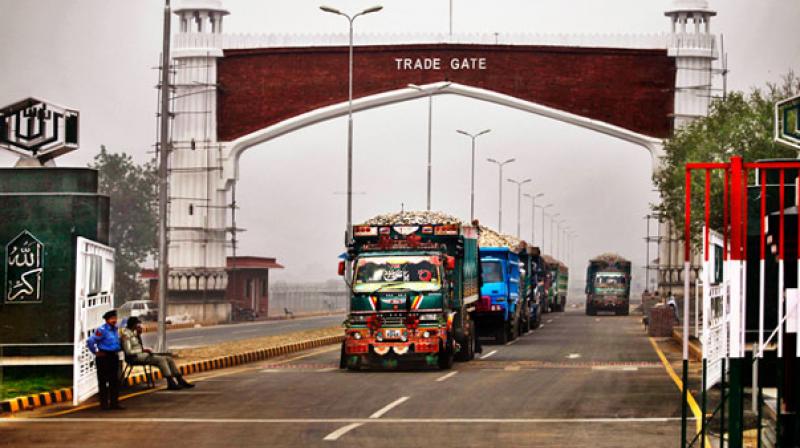 Islamabad: Pakistan would evaluate its trade policy according to modern trends, and implement the strategic policy framework 2015/19 in letter and spirit to boost the country’s exports. Pakistan is committed to search new trade avenues in different regions of the world including, South America, Africa and South East Asia, a senior official of the ministry of commerce told APP on Thursday.

Replying to a question, he said that Free Trade Agreements (FTA) with Turkey, China, and Thailand, etc were under negotiations.

Talking about the second phase of the Pakistan-China FTA, the official said China had agreed to provide market access to 58 items shared by Pakistan, besides providing concession on all items included in the offer list. “The coming round of negotiation with China under second phase of FTA would be held in October, 2018 in Islamabad,” he informed.

The official said Pakistan would get benefits of $200 million after signing the FTA with Thailand, and also enhancing the trade volume between both nations.

The official said Pakistan and Thailand would present their final list for the FTA in the coming round of negotiations, starting September, to increase trade liberalisation between both the countries.

Both sides had exchanged the final offer lists of items for free trade, including automobile and textile sectors to remove the reservations of both sectors. Pakistan wants concession on 110 products, including textiles, agro-products, plastic and pharmaceuticals, the same that Thailand has granted to other FTA partners on these products, he added.

The official of the ministry said Pakistan and Indonesia have finalised the review process for the bilateral preferential trade agreement that is likely to enhance local exports to the South East Asian country by $210 million a year.

“Currently, Pakistan and Indonesia have annual bilateral trade volume of $180 million, which was expected to increase to $370 million after renegotiation on the preferential trade agreement between the two countries,” he added.

“Countries including Japan, Indonesia, Vietnam, and Philippines are in the list for starting dialogue on preferential trade agreement that leads to FTA for promoting trade liberalisation,” he said.