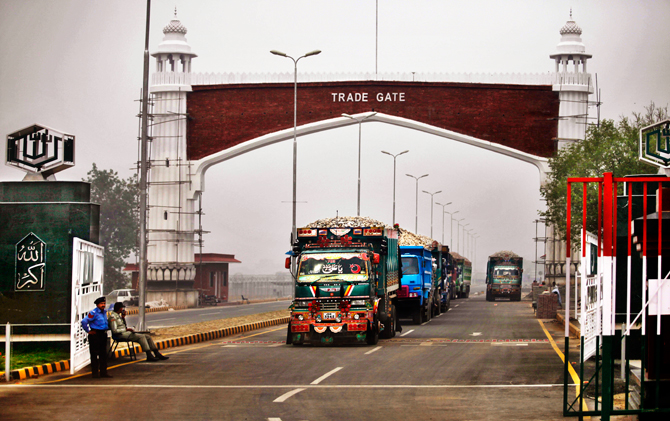 ISLAMABAD: In an effort to enhance bilateral trade, Pakistan and Turkey on Thursday agreed to eliminate 85 percent of tariffs. Both sides have also agreed to complete the Free Trade Agreement (FTA) negotiations by the end of current year to formally enact the agreement. The understanding was reached between the two countries during 4th Round of Pakistan-Turkey FTA negotiation, which was held in Islamabad from August 29 to 31. Pakistan side was headed by Ministry of Commerce Additional Secretary (Trade Diplomacy),Robina Ather, and Turkey’s Ministry of Economy Deputy Under Secretary Husnu Dilemre led the visiting delegation. According to handout issued on Thursday, both the countries also agreed that the elimination of 85 percent tariffs shall include regulatory duties and additional duties in case of Pakistan and additional duties and mass housing fund duties in case of Turkey. It is hoped that Pakistan’s export to Turkey likely to increase by $500 to $600 million in short span of time. The current trade volume between two countries was recorded at around $ 500 million by 2014-15, with export to Turkey recorded at $ 309.19 million and imports at $ 191.05 million. The major trade items between Pakistan and Turkey are fabrics, beverages, spirits and vinegar, plastics and articles thereof, chemicals, and machinery.