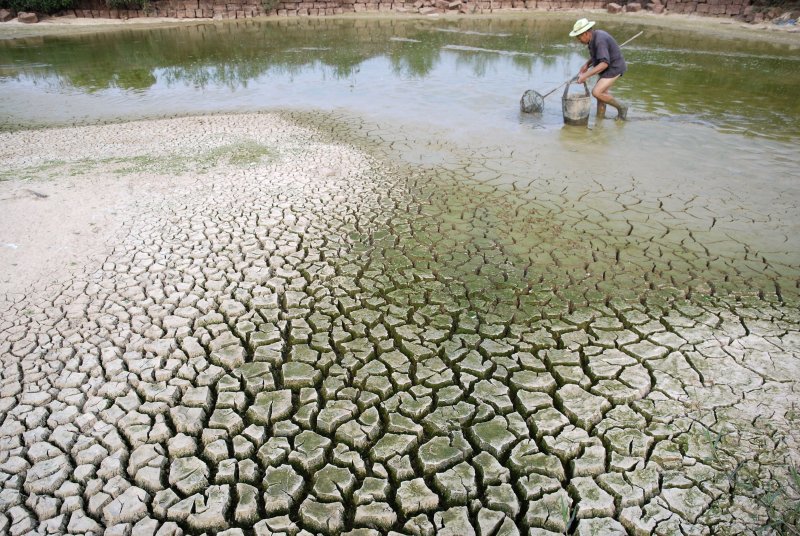 OTTAWA – Hopes are high that world leaders will conclude with a multilateral agreement on climate change in Paris this December. But any agreement could be undone when government leaders attempt to implement changes back home. Thanks to the thousands of trade agreements that have been negotiated in recent decades, corporations could mount costly and crippling legal challenges to any environmental legislation that gets in the way of profit.

“Countries are in a Catch-22,” says Maude Barlow, National Chairperson of the Council of Canadians, who wrote a foreword to Van Harten’s report. “Any legislation or policy that obstructs corporate profit puts governments on the hook for millions if not billions. That’s why we need a paradigm shift in the way we manage trade agreements.”

Currently, trade agreements give corporations the power to sue states if new laws or policies threaten profit. Lawsuits totalling hundreds of billions of dollars have challenged environmental protection measures such as solar power programs, neurotoxin and additive bans, and the rejection of proposed mines. Canada, the most-sued state under NAFTA, is facing $2.6 billion in corporate challenges against legislation that restricts or bans carcinogenic additives in gasoline, lawn pesticides and fracking.

Around the world, corporations have challenged governments over 600 times. With no way around these provisions, countries have been unable or unwilling to advance climate change legislation.

“The time is now,” says Barlow. “Paris might be our last chance for a decade to come to a meaningful agreement to reduce greenhouse gas emissions. This small report has the potential to have a very big impact.”

The full report can be found here.