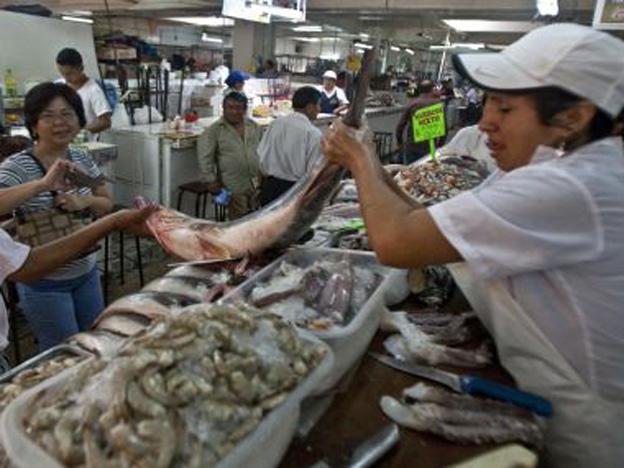 The one-on-one talk took place on the sidelines of the 21st leaders’ meeting of the Asia-Pacific Economic Cooperation (APEC) forum, held in Bali, Indonesia.

"The free trade deal will allow the Andean country to have promising results in increasing exports of products such as canned food, flour, frozen fish, and grapes," Silva said.

Moreover, Silva noted the FTA opens the opportunity for more Peruvian products to continue to access the international markets under more favorable conditions.

Likewise, APEC’s Foreign Trade Ministers’ Meeting in Bali allowed to finalized the closure of a preferential tariff agreement between Peru and Indonesia.

Bilateral trade between the two countries was worth US$650 million in 2012, a sharp increase from just US$85 million in 2005.