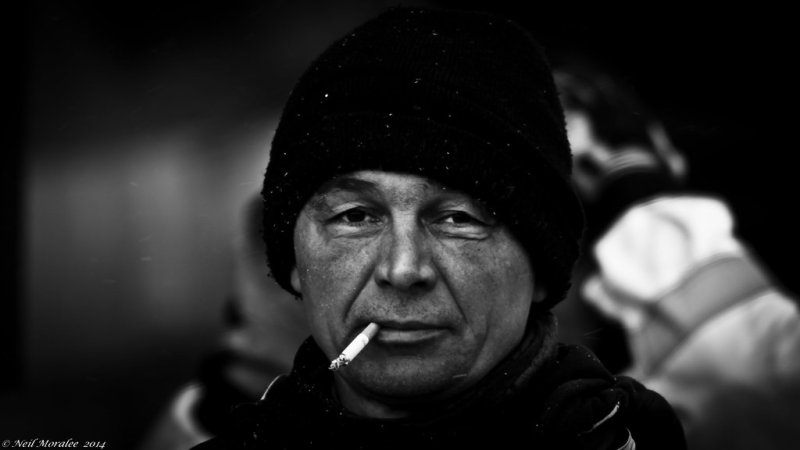 Philip Morris Ukraine, a large tobacco manufacturer, will soon file a motion with the International Center for Settlement of Investment Disputes (ICSID) in Washington in response to the decision of the Antimonopoly Committee of Ukraine (AMCU) on a UAH 1.2 billion fine.

"Several years ago, the Antimonopoly Committee issued permits for the concentration of a company that practically ’swallowed’ all distribution in the tobacco market. We actually had no choice with whom to work with. What happened next? Over time, the same Antimonopoly Committee declared that we, the producers, were to blame for ’establishing a monopoly,’ and issued a huge fine to the producers," said the company’s CEO Kostas Salvaras in an exclusive interview with Interfax-Ukraine.

According to him, back in February, the company filed a notification to the Ministry of Justice about the violation by the state of Ukraine of a number of obligations under the investment protection agreements. "The state has expired six months for the peaceful settlement of the dispute, and we have the right to initiate arbitration proceedings directly," Salvaras said.

"At the moment, we have already prepared an application to the International Center for the Settlement of Investment Disputes in Washington. We will submit an application shortly. We believe that we have a high chance of winning. When we win, we will be able to demand from the state not only return the fine paid by us, but also to compensate for our costs for lawyers," said the director general of Philip Morris Ukraine.

As reported, the AMCU imposed a fine of UAH 6.5 billion for anti-competitive concerted actions on four cigarette producers, including a UAH 3.4 billion fine on the distributor Tedis Ukraine.

Later, Philip Morris Ukraine paid a fine to the AMCU for a total amount of more than UAH 1.18 billion in order to avoid the accrual of penalties.

The company has been operating in Ukraine for over 20 years. It produces products at a factory in Kharkiv region.

In 2016, Ukraine became the seventh market in which Philip Morris launched IQOS, based on tobacco heating technology. Both affiliated companies employ over 1,300 people.