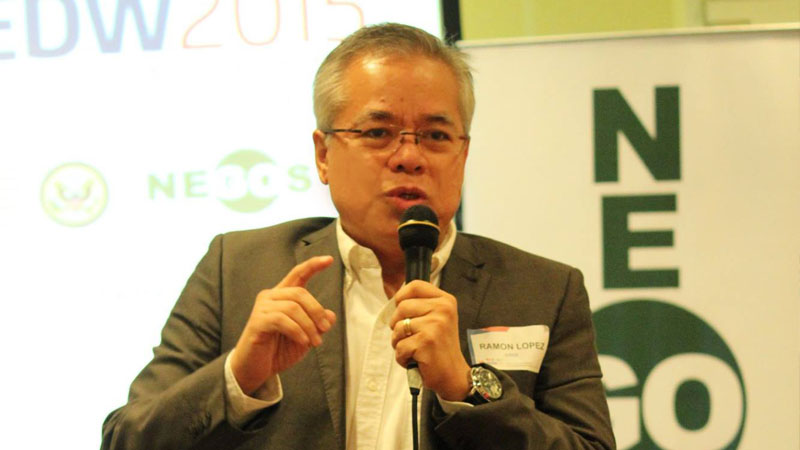 PHL not in a hurry to ink FTA with US

Hammering out a bilateral free-trade agreement (FTA) with the US is not a priority of the Philippines, despite its decision to withdraw from the Trans-Pacific Partnership (TPP) talks, a Cabinet official said on Tuesday.

Trade Secretary Ramon M. Lopez confirmed that talks on a possible FTA will not be on the Philippines’s agenda, when US President Donald J. Trump visits the country for the US-Asean Summit in November.

“We have a generalized system of preferences [GSP] with the US, and that still stands. If ever there are initiatives to work on an FTA, we’ll be open to that, but we won’t be bringing it up. We’re comfortable and happy with the GSP,” Lopez said on the sidelines of the Management Association of the Philippines’s membership meeting held on Tuesday.

The GSP is a trade privilege scheme that allows the duty-free entry of select Philippine products to the US market.

The top 10 Philippine exports subject to GSP treatment in 2015 were valued at $504.3 million, which would have been slapped most-favored nation tariff rates, ranging from 2 percent to 14.9 percent.

While 3,500 tariff lines are eligible for GSP, the Philippines was able to seek GSP privileges for only 586 tariff lines, lower than Thailand’s 1,060 and India’s 1,800.

The withdrawal of the US from the TPP has practically closed the route for the Philippines to gain wider and more permanent access to the American market.

Trump has earlier expressed his preference to negotiate only bilateral agreements, in contrast to his predecessor, who was more partial to multilateral-trade arrangements.

However, expansive and multicountry trade pacts, like the TPP, meant that rules, such as those related to intellectual property and government procurement, are dictated by larger players. This often results in major adjustments on the part of less-developed countries belonging to multilateral-trade pacts.