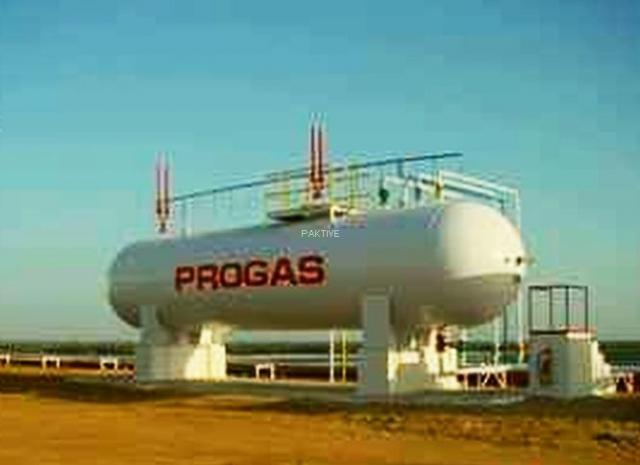 Shareholders of Progas Pakistan, an integrated liquefied petroleum gas (LPG) company, have challenged in the London court the decision of a case in favour of Pakistan, relying on an investigation report of the National Accountability Bureau (NAB) on the acquisition of the company’s assets by Pakistan government.

Last year, Pakistan won a case against the UK-based shareholder of Progas Pakistan in the International Centre for Settlement of Investment Disputes (ICSID) where the Bilateral Investment Treaty was invoked and a claim of $573 million in damages was filed by Progas shareholders.

Talking to The Express Tribune, a senior government official said Progas shareholders had challenged the “arbitrary award” in the ICSID case in favour of Pakistan based on new evidence including a NAB investigation report on the acquisition of the company’s assets by Pakistan government through Sui Southern Gas Company (SSGC).

Normally, arbitration matters are not dealt with seriously and lack of coordination among government departments makes the situation even worse.

Progas had set up an LPG terminal in 2004, but it was shut down in 2008. As a result of failure of the business, Progas filed two claims against the government of Pakistan in London, holding the country responsible for the loss.

Ali Allawi, the UK-based major shareholder of Progas and brother of a former prime minister of Iraq, filed a damages claim of $70 million and other claims amounting to $503 million were filed by Progas. The petitioners claimed that Pakistan government had interfered in LPG price movements from 2004 to 2008, which made their business unviable.

In order to recover the money borrowed by Progas, banks auctioned its assets in 2011 and consequently state-owned SSGC bought the Progas LPG terminal on the directive of Pakistan government, they said.

During the proceedings, ex-prime minister Shaukat Aziz and former petroleum minister Usman Aminuddin, who were holding the portfolios during the Pervez Musharraf government, as well as officials of the Oil and Gas Regulatory Authority, SSGC and Port Qasim Authority also appeared before the dispute settlement court as witnesses and were cross-examined.

After three years of hearings, the ICSID gave its decision and dismissed the case against the government of Pakistan. It also ordered the petitioners to pay $12 million to the country for legal expenses.

In January 2013, NAB Karachi had started an investigation into the conduct of SSGC officials engaged in the purchase of Progas terminal at Port Qasim in an auction conducted by the Sindh High Court.

After conducting the probe for a couple of years, the Progas inquiry was closed on the recommendation of NAB Karachi. However, in May 2016, a resumption of investigation was approved by NAB Islamabad based on the claim that new information about ex-SSGC managing director Azim Iqbal Siddiqui had emerged.

However, no such evidence was presented and the investigation was undertaken on the basis of information that had already been examined and cleared by the NAB Karachi office.

“It would be very unfortunate if the ICSID decision is overturned due to sheer negligence on the part of our institutions. It will expose the country to over $1 billion worth of liability,” the official cautioned.