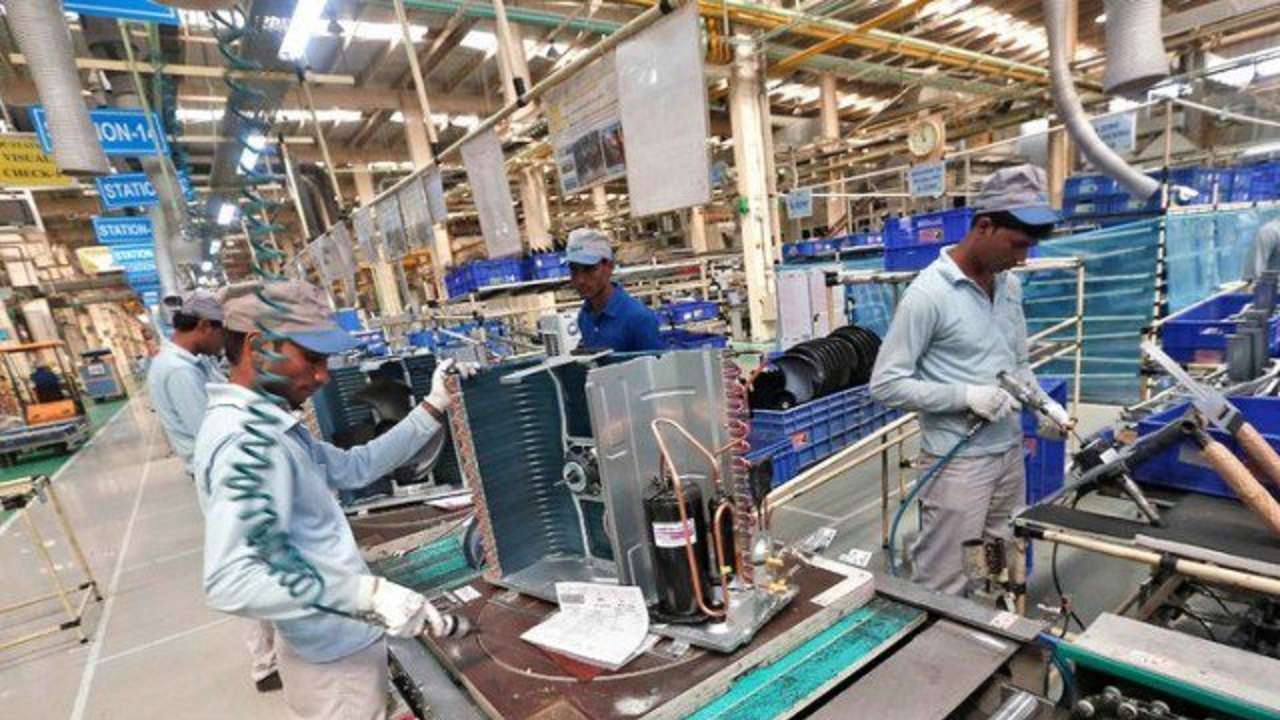 Leaders of the 10-member Association of South East Asian Nations have resoundingly committed to conclude negotiations for the Regional Comprehensive Economic Partnership free trade agreement by the end of 2019. Some like the Malaysian Prime Minister went a step further, suggesting that countries not ready to join the RCEP, notably India but also Australia and New Zealand, could join at a later date, allowing a truncated 13-member RCEP to go ahead. Others insist that all 16 members must agree on the final RCEP document. It is clear that ASEAN, which first promoted the RCEP idea in 2012, is putting pressure on all stakeholders to complete the last-mile negotiations. The ASEAN summit, which ended in Bangkok on Sunday, agreed to send a three-member delegation to New Delhi to take forward the talks. RCEP includes ASEAN’s FTA partners — India, China, Japan, South Korea, Australia and New Zealand — and the FTA would encompass 40% of all global trade among economies that make up a third of global GDP. India has been keen to join. But six years into negotiations, its concerns remain: opening its markets for cheaper goods from countries like China and South Korea; and ensuring that RCEP countries open their markets for Indian manpower (services).

India has a trade deficit with as many as 11 of the RCEP countries, and it is the only one among them that isn’t negotiating a bilateral or multilateral free trade agreement with China at present. As a result, although negotiators have agreed to New Delhi’s demand for differential tariffs for its trade with China vis-à-vis the others, India has also made tagging the “Country of Origin” on all products a sticking point in RCEP negotiations. Despite its misgivings, however, the government has reiterated that it is committed to making RCEP work, and any attempt to cut India out of the agreement was “extremely premature”. In the next few months, India will be expected to keep up intense negotiations, and most important, give a clear indication both internally and to the world that it is joining RCEP. To that end, the Commerce Ministry has begun consultations with stakeholders from industries that are most worried about RCEP, including steel and aluminium, copper, textile and pharmaceuticals, and has engaged think tanks and management institutes to develop a consensus in favour of signing the regional agreement. Giving up the chance to join RCEP would mean India would not just miss out on regional trade, but also lose the ability to frame the rules as well as investment standards for the grouping. Above all, at a time of global uncertainties and challenges to multilateralism and the international economic order, a negative message on RCEP would undermine India’s plans for economic growth.