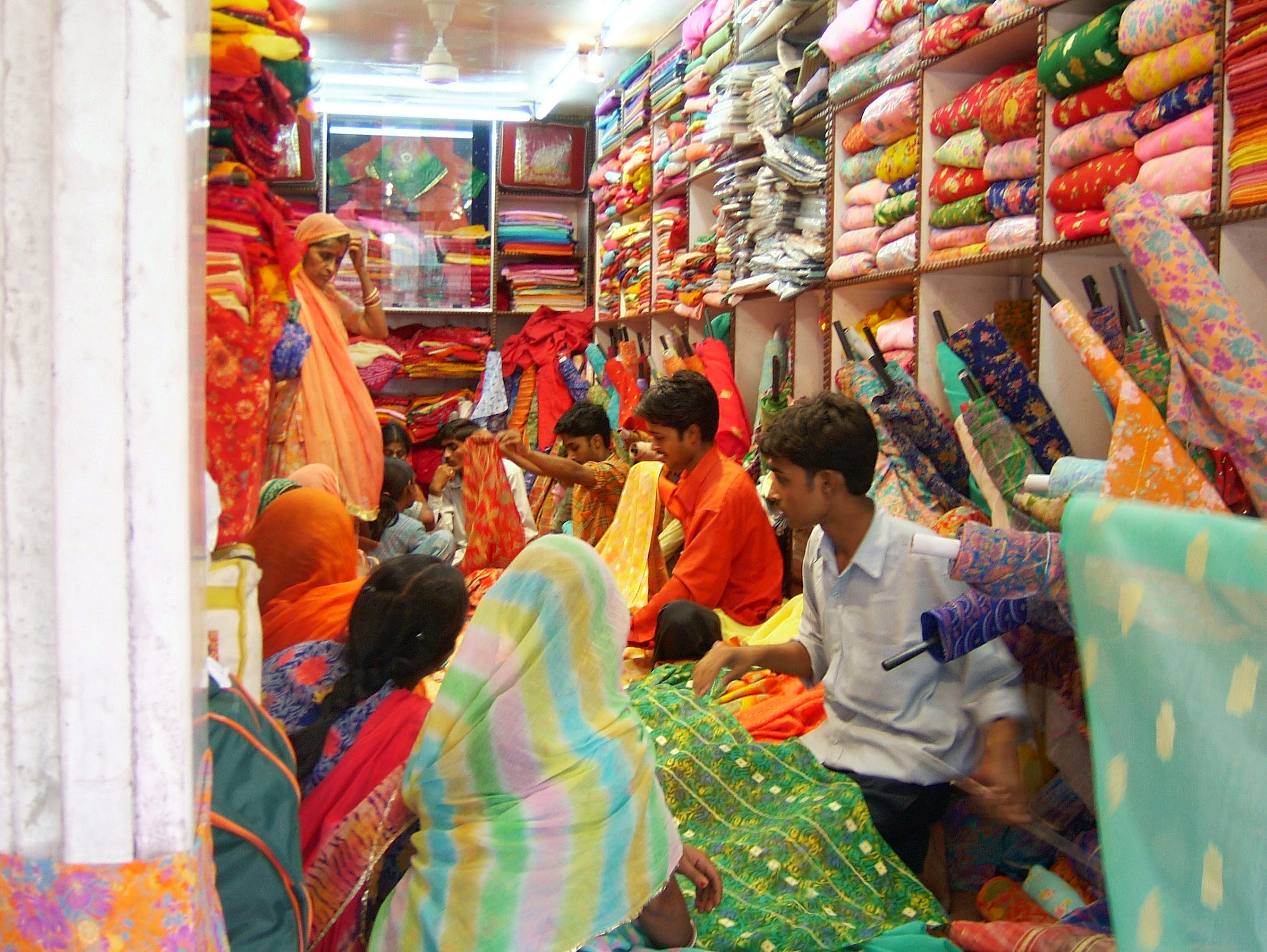 Even though the government has decided to stay out of the world’s largest trade block RCEP, the 15-nation grouping offers a market potential of USD 125 billion if domestic firms improve competitiveness in 24 identified product categories, as per a World Trade Centre study. Citing domestic concerns, the government walked out of the 16-country Regional Comprehensive Economic Partnership (RCEP) in November last year.

The 15 RCEP countries together accounted for 57 per cent or USD 105 billion of India’s overall trade deficit in FY19, with China itself contributing to USD 54 billion of this.

It can be noted that India is among the top 15 exporters of these 24 product categories globally and have strong demand in China, Korea, Australia, Japan, Indonesia, the Philippines, Malaysia, Thailand, Cambodia and Vietnam.

"The domestic industry can benefit from USD 125.6 billion market potential, especially in sectors like metals, textiles and marine products, in 10 of these RCEP countries," says the World Trade Center Mumbai, quoting the latest UN Comtrade data, which is the repository of international trade statistics.

India is the seventh largest exporter of aluminum products in the world and yet it is not a major supplier of these products to these RCEP countries except to Korea.

In 2018, Japan, Thailand, Korea and China together imported USD 18.65 billion worth of aluminium products, while India supplied hardly USD 700 million of these products to these market, as per the commerce ministry data.

India is the sixth largest exporter of man-made fabrics and its major export destinations are the US, Turkey, Brazil, Bangladesh and the UAE.

But there is an over USD 10-billion import demand for man-made fabrics in Vietnam, Indonesia, China and Cambodia.

Similarly, being the second largest exporter of textile yarns, India can benefit by meeting the USD 13.6-billion annual import demand from China, Korea, Japan and Vietnam.

Being the fourth largest exporter of bovine meat, India can help it grab a USD 11-billion market in select RCEP countries, says the WTC.

But the trade body warns that it will be even more challenging for us to export to RCEP countries once this proposed mega trade agreement is ratified and signed by all the members. For instance, in case of man-made fabrics, leading exporters like Korea and China will have preferential market access to top importers such as Vietnam and Indonesia once the RCEP pact comes into force.