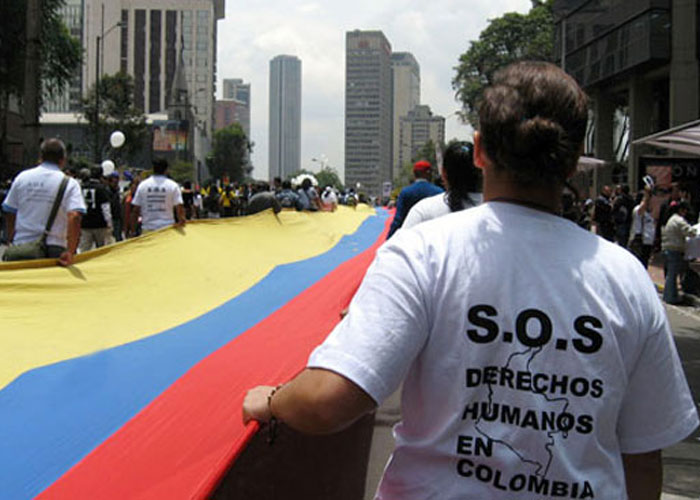 Various points of interest emerged during the discussions around the negotiation and ratification of this Free Trade Agreement (FTA), and after three years of its provisional implementation, it is a good time to revisit these issues.

In public statements and publicity material, both the Colombian government and the European Commission asserted, for example, that the FTA was going to help to diversify the Colombian economy. They stated that the objective was to support sustainable development, that it was going to provide a legal basis on which to promote an improvement in the human rights situation, and that a road map would be agreed with the Colombian government for that purpose. At the same time, warnings were sounded about risks such as tax evasion and money laundering. This report looks at developments in some of these issues over the three years of provisional implementation of the agreement, and offers some suggestions for effective follow-up and monitoring.