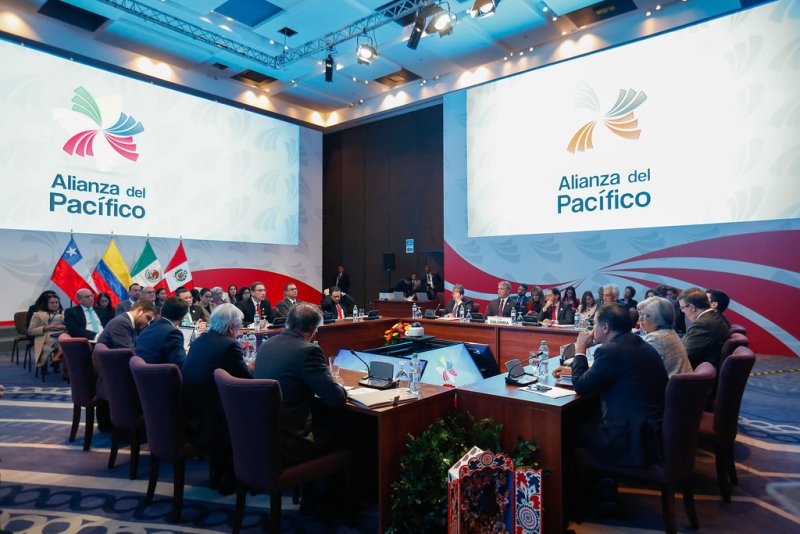 Seoul, Oct 21 (Prensa Latina) The Vice Foreign Minister of the Republic of Korea, Kim Gunn, requested to join the Pacific Alliance trade bloc, which is also made up of Chile, Colombia, Mexico and Peru, the Ministry of Foreign Affairs here reported today.

The source adds that Kim Gunn requested during a recently completed two-day visit to Mexico the signing of a bilateral Free Trade Agreement (FTA) agreement.

According to the Yonhap news agency, the Mexican government will shortly designate personnel from the Ministry of Economy to help companies from the Republic of Korea based in the Latin American country to operate without difficulties.

According to the media, Kim requested the vote of the Mexican authorities so that the chief trade negotiator of the Ministry of Commerce, Industry and Energy of the Republic of Korea Yoo Myung Hee, soon become the new general director of the World Organization of Commerce.

The Foreign Ministry highlighted in its statement that the undersecretary’s visit marked the restart in 2020 of economic cooperation between the two countries.