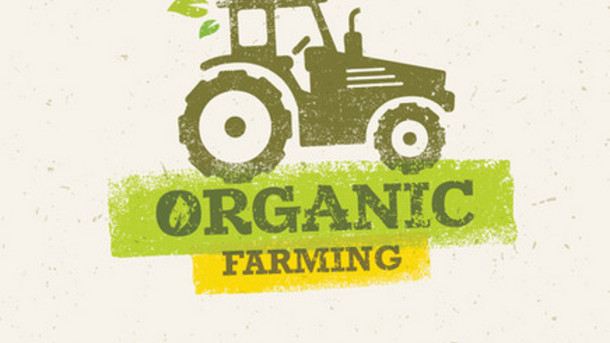 The European Union and Chile last month (7 April) concluded negotiations on a trade agreement in organic products. The deal provides that Santiago and Brussels will mutually recognise the equivalence of their organic production rules and control system and “ensure a high level of respect for the principle for organic production”.

All EU organic products are included while the organic logos are protected in return.

“It will allow for products produced and controlled according to EU rules to be directly placed on the Chilean market and vice versa,” the executive said in a statement.

A European Commission spokesperson told EURACTIV.com that the deal was the first of a “new generation” of agreements. “It is a fully-fledged reciprocal trade agreement that will facilitate market access to EU exports and will increase transparency and legal certainty,” the EU official said.

The trade deal will most probably be approved by the European Parliament in June or July; however, the deal sparked a discussion regarding the practical sustainability of trade deals on organics.

Several MEPs noted that although they were not against free trade, the objection to this agreement is linked to the fact that organic products are supposed to limit the carbon footprint and be sustainable from the point of view of resources.

For instance, if organic products are imported to the EU by plane or by ship, the footprint is obvious high compared to local production for local consumption.

Socialist MEP (S&D) and Vice-President of the Committee on the Environment, Public Health and Food Safety Daciana Sârbu told EURACTIV that one of the main benefits of organic food is that its production has a low environmental impact, especially if the product is marketed locally.

“Short production chains are also more suited to fresh fruit and vegetables, helping to preserve their quality,” she said, adding that transporting organic foodstuffs across the world to be sold thousands of kilometres from where they are produced “undermines the environmental benefits of organic production and the quality of fresh foods”.

Sârbu went further, claiming that trade agreements concluded by the EU should take full account of economic, social and environmental factors so they do not undermine other policies.

“The European Commission should do more to promote organic production within the EU, in order to respond to increasing market demand,” she insisted.

Organic farmers believe that local organic production and short supply chains should always be preferred but it is not possible for all kinds of products.

“Some of these products cannot be grown in European climates,” Eric Gall, Deputy Director of the European Organic Farmers Federation (IFOAM EU) said.

“Importing organic products from countries like Chile allows spreading sustainable ways of farming which contribute to improving the environment and the health of farmers in the rest of the world,” he added.

Commission: There is rising demand

EURACTIV contacted the Commission asking for a comment on the transportation and emissions argument.

An EU spokesperson stressed that there are no requirements regarding the carbon footprint of organic products in the EU organic legislation.

The Commission official explained that many efforts have been made through the second rural development pillar to boost organic farming in the EU. But the demand is disproportionately growing.

“The market is growing faster than production. Consumers and industries are increasingly demanding organic products that the internal production cannot provide,” the EU official said, underlining that the gap between supply and demand can only be covered by imports so far.