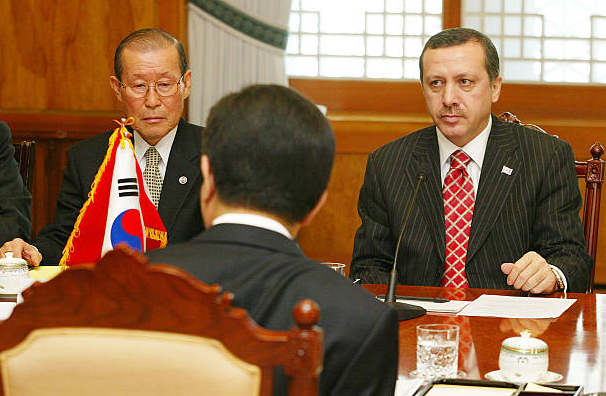 Senior trade officials of the two nations held a third round of meetings in the Turkish capital Ankara to share the latest issues in regard to the FTA, which went into force in May 2013. It is the ninth trade deal South Korea signed.

The two sides agreed to finalize processes on an agreement in service and investment areas reached in 2015 and implement it in early 2018, the Ministry of Trade, Industry and Energy said.

The trade volume between the two nations stood at $6.12 billion last year, up 17.2 percent from 2012, according to the government data.

South Korea’s exports to Turkey rose 18.2 percent from 2012 to $5.38 billion in 2016, thanks to growth in auto parts, chemical products and machinery, data showed.