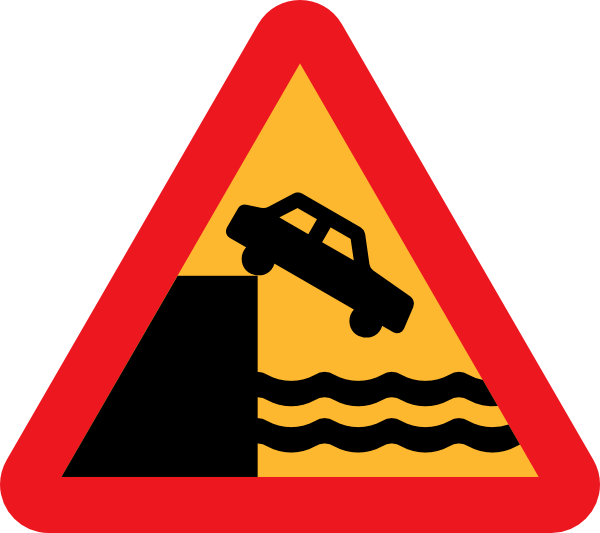 The case for the Transatlantic trade and Investment Partnership is mostly about cars. The E.U.’s impact assessment document on the proposed deal leaves no doubt about that. According to the assessment, motor vehicles and parts account for 47% of the anticipated increase in exports and 41% of the increase in imports in the most ambitious scenario. The details are in Tables 31 and 32 of the report.

Those figures project forward to 2027, but what the impact assessment fails to mention is that nobody knows what the motor industry will look like by then. One thing, however, seems increasingly certain: it won’t look anything like the industry today. As the authors of a report featured on an EU website put it "if self-driving vehicles become a reality, the implications would be profoundly disruptive for almost every stakeholder in the automotive ecosystem."

That "if" was written in 2012. In the two years that have passed, it has become a decided "when", with a consensus beginning to form in the 10 to 15 year range that runs neatly up to the E.U.’s 2027 benchmark. The technology is converging rapidly, from two directions. While European manufacturers are applying more and more semi-autonomous features to their top-end models — intelligent cruise control, automatic braking, parking, lane control, collision avoidance, etc. — automotive newcomers such as Google have gone back to the drawing board with proposals for a basic vehicle that does A to B without any driver intervention at all.

In view of that convergence, Daimler CEO Dieter Zetsche’s insistence last year that "we will never automate the cool part of driving" may have more to do with hope than expectation. As the story has moved from the blogosphere to the mainstream press, all the talk is of eliminating the human. The disruptive consequences for car insurers, bus, taxi, van and lorry drivers, vehicle repair workshops and breakdown services, traffic police, traffic light and road sign installers, road builders and even high speed railways and hoteliers, have been widely aired.

If that is the case, Daimler should indeed be worried. Because no less profound — if less exciting to talk about — are the implications for the motor industry itself. For sure, cars will be safer, lighter, more efficient and loaded with in-car entertainment options, but they will also — and this is the critical point — be much the same under the skin. The performance issues that sell cars — acceleration, top speed, handling, the whole "cool part" that Zetsche referred to — will be largely irrelevant. In this autonomous near future, the mechanical parts of cars are well on their way to becoming commodity items, like memory chips and hard disk drives.

Manufacturers already share engines, and this trend is sure to accelerate as people lose interest in what is under the hood. Because cars will be collaborating, linked by wireless connectivity, all the focus will be on consistent performance and interoperability rather than competitive edge. As with mobile phones, the underlying hardware will move forward across the industry in generational steps. The competitive emphasis will shift to "software" considerations — comfort, entertainment and practical applications such as mobile offices and sleeping compartments.

That’s not the only challenge. At present, cars typically are in use for only 5% of the time. The rest of it they spend clogging roadsides or parked up on expensive real estate. Here, again, disruptive change is anticipated. Self-driving cars will simply drop their occupants where they want to go and lose themselves until next wanted. In many cases they will move on to a new job. If that occupancy rate were to rise from 5 to 10%, boosted not just by multiple users but a rise in intelligent journey-sharing, the market for new cars could be cut in half.

The autonomous driving revolution provides a case for the standards-sharing, but those standards will be less about rollbars and lighting and more about the underlying autonomous systems to be applied. In this case, care is called for. Nobody wants incompatible technologies, but competition is needed to ensure that the best standards are arrived at in the first place. Setting standards too soon could be a regressive step.

Once those standards are established, however, cars will end up like dishwashers, video players and desktop computers — different colours, different brands and even different features, but fundamentally similar in the bits that matter. Because of this sameness, and with fewer in total required, the case for shipping an additional 13 million tonnes of vehicles (generating 910,000 tonnes of additional CO2 in the process) to and fro across the Atlantic every year may evaporate into thin air. If that happens, nearly half the E.U.’s stated case for TTIP goes with it.

Writer on politics and economics, critic of the transactional economy and author of Human Politics: Human Value, published in September 2014