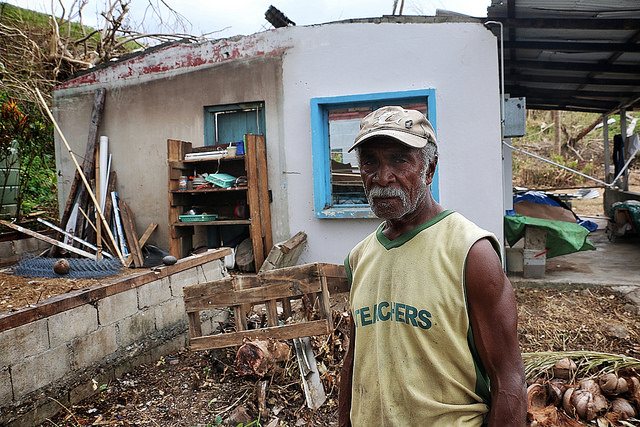 Pacific island governments should retain their legal right to regulate to protect their national development interests, which include the ownership and control of land, natural resources and environment, as well as the social and economic rights of their people ahead of the empty development promises from Australia and New Zealand and walk away from the regional trade talks known as PACER-Plus, a new report released today recommends.

The report titled, Defending Pacific ways of life: A Peoples Social Impact Assessment of PACER-Plus, was commissioned by the Pacific Network on Globalisation (PANG) to provide Pacific governments, negotiators, parliamentarians, civil society actors, customary landowners and the private sector with an alternative assessment to the impacts that PACER-Plus will have on the region.

“This assessment, based on leaked legal negotiating text, warns of the very serious implications that PACER-Plus poses to island countries in the region. When negotiations were launched they were sold as being a development agreement but instead we’re seeing Australia and New Zealand aggressively advancing their strategic political and economic interests at the expense of the Pacific’s right to determine its own development,” commented Maureen Penjueli, PANG’s Coordinator.

The report, comprises of four assessments from leading academics in Fiji, New Zealand and Australia, examines the impacts of PACER-Plus on gender, health, food and national sovereignty.

It finds that PACER-Plus will put handcuffs on governments, hindering the ability of Pacific governments to balance commercial interests with regulatory sovereignty and social rights, fails to provide sufficient safe guards, and lacks the flexibilities afforded to least developed and developing countries. The authors independently of each other conclude that the overall benefits will accrue to Australia and New Zealand while substantial impacts will be borne by Pacific island countries particularly those that are non- WTO members and the four least developed island countries.

Professor Jane Kelsey, from the University of Auckland states in the assessment, “such agreements, especially as they relate to investment, are highly controversial and growing number of countries are withdrawing from them and developing substitutes that balance commercial interests with regulatory sovereignty and social rights.”

Dr Jagjit Plahe and Mr Wendell Cornwall from Monash University argue that PACER-Plus “will severely constrain the capacity of the FICs to protect, respect and fulfil the right to food” and that the Pacific “will be unable to use tariffs to protect their local producers, processors and exporters against dumping, and their citizens from exposure to unhealthy foods.”

Dr Deborah Gleeson from La Trobe University commented in the assessment that the current contents “presents a range of risks to health which appear to outweigh the small prospects of health benefits arising from the agreement”.

In critiquing the Office of the Chief Trade Adviser (OCTA), Dr Claire Slatter from the University of the South Pacific said, “OTCA has hastily engineered and technically flawed SIA which do little to earn respect for OCTA, much less inspire confidence in the (OCTA’s) Social Impact Assesments’s authenticity or independence, and fail to adequately address the gendered impacts of PACERPlus.”

“This report demonstrates how PACER-Plus will have a greater negative impact on women, will worsen health outcomes, will undermine food sovereignty and restrict what governments can do. The findings directly challenge the Office of the Chief Trade Advisers (OCTA) Social Impact Assessment and demonstrate just how biased and poorly advised our country negotiators are, glossing over the potential impacts whilst exaggerating benefits” stated Ms Penjueli.

PACER-Plus negotiations were controversially launched in 2009. Pacific Island Forum Leaders have called for the PACER-Plus talks to be completed in June 2016 however that is unlikely.

“This alternative assessment contains the voices that Australia, New Zealand government and all the pro-free trade interests such as the Office of the Chief Trade Adviser don’t want to hear, that is that their model doesn’t work and it is the Pacific peoples and our ways of life, who bear the burden of that failure. PACER-Plus should not proceed one step further until there is complete release of all negotiating materials especially country level schedules so we can gather a full picture of what each country is committing” added Ms Penjueli.

“We’re only just scratching the surface on assessing the social impacts of PACER-Plus and already it shows how bad it can be if adopted in its current form. These are the warning signs and Pacific governments need to heed them and stop walking down this path” concluded Ms Penjueli.

Defending Pacific ways of life: A Peoples Social Impact Assessment of PACER-Plus is available for download at: pasifikaaffairs.wordpress.com