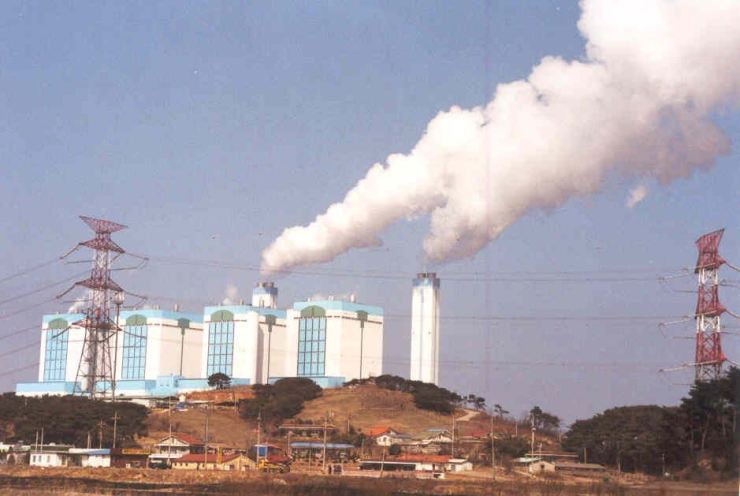 “Our house is on fire… financial success has come with an unthinkable price tag,” remarked Greta Thunberg at the World Economic Forum in Davos earlier this year. While economic development has undeniably harmed air quality, forests, and waterways, recent decades have seen greater efforts to balance economic growth with environmental protection. For example, the 1994 North American Free Trade Agreement (NAFTA), signed between the United States, Canada, and Mexico, was the first to embed environmental commitments into trade activities. More recently, South Korea has taken the lead.

NAFTA marked the first in a new era of what can be termed “green” free trade agreements (FTAs). Since then, other emerging economies have sought to follow this path by including environmental commitments in their FTAs. For example, both the China-Georgia FTA in 2019 and the FTA between the Eurasian Economic Union (EAEU) and Vietnam in 2015 included environmental chapters.

Environmental chapters in FTAs can be either a symbolic gesture, to demonstrate that the parties care for the environment when trading goods and services, or a legally binding document with an enforcement mechanism. When environmental provisions use ambiguous language – words such as “encourage,” “promote,” and “endeavor” – enforcement and monitoring is difficult. When the wording is less ambiguous and lays out specific obligations – such as making defined commitments or providing opportunities for public participation – they can be considered legally binding. Negotiating countries are able to define environmental and other provisions within FTAs in accordance to their interests at the time. The wording used in green FTAs is a deliberate choice, which has important implications for how environmentally friendly commitments in FTAs are adopted and actioned by developing states.

South Korea has been especially keen to present an image of itself as an environmental leader to the global community by advancing a green growth strategy as a domestic priority, and advertising bold voluntary targets for emissions reduction in climate change governance. First, South Korea’s green growth strategy paved the way for ‘‘improving the image and reputation significantly’’ during the Lee Myung-bak administration (2008-2013). Several bilateral cooperation projects with developing countries reflected this strategy during this time period – for instance, by transferring green growth policies in Vietnam, installing smart grids in Ghana and cooperating on sustainable development strategies in the Solomon Islands. Aside from inter-governmental projects, South Korea became the headquarters of organizations such as Green Climate Fund and the Global Green Growth Institute during the Lee administration. Second, South Korea’s pledge to reduce greenhouse gases by 30 percent reflected the highest level recommended by the IPCC to non-developed countries (i.e. non-Annex 1 countries).

In sum, including an environmental chapter in FTAs has been a cost-effective – or cheaper – way of fulfilling South Korea’s environmental aspiration. Without considering environmental ambition as a key component of negotiations, it may not have been possible to include the chapters, as we see with other FTAs involving emerging economies (i.e. the EAEU-Iran FTA and the EAEU-China FTA).

Along with environmental aspiration, the chapters also serve as a cost-saving measure – making it appealing to emerging economies to embrace environmental commitments in their own FTAs.

As enthusiasm grows among emerging economies to be more active in environmental governance, there will be greater opportunity for more green FTAs involving developing countries and emerging economies in future. Green FTAs can chart a path to balancing two seemingly irreconcilable policies – economic growth and environmental protection – especially for nations that are concerned about the implications of environmental chapters, such as high implementation costs. There is still a long way to go until we see full incorporation of environmental protections into economic development, let alone trade; however, green FTAs are a good place to start.

This article is a shorter-form version of a research paper published in The Pacific Review; a journal focused on the international interactions of the countries of the Pacific Basin. The Pacific Review covers transnational political, security, military, economic and cultural exchanges in seeking greater understanding of the region.

Annie Young Song received her Ph.D. from the University of Hong Kong. Her research interests cover political economy and environmental policy and politics in East Asia.