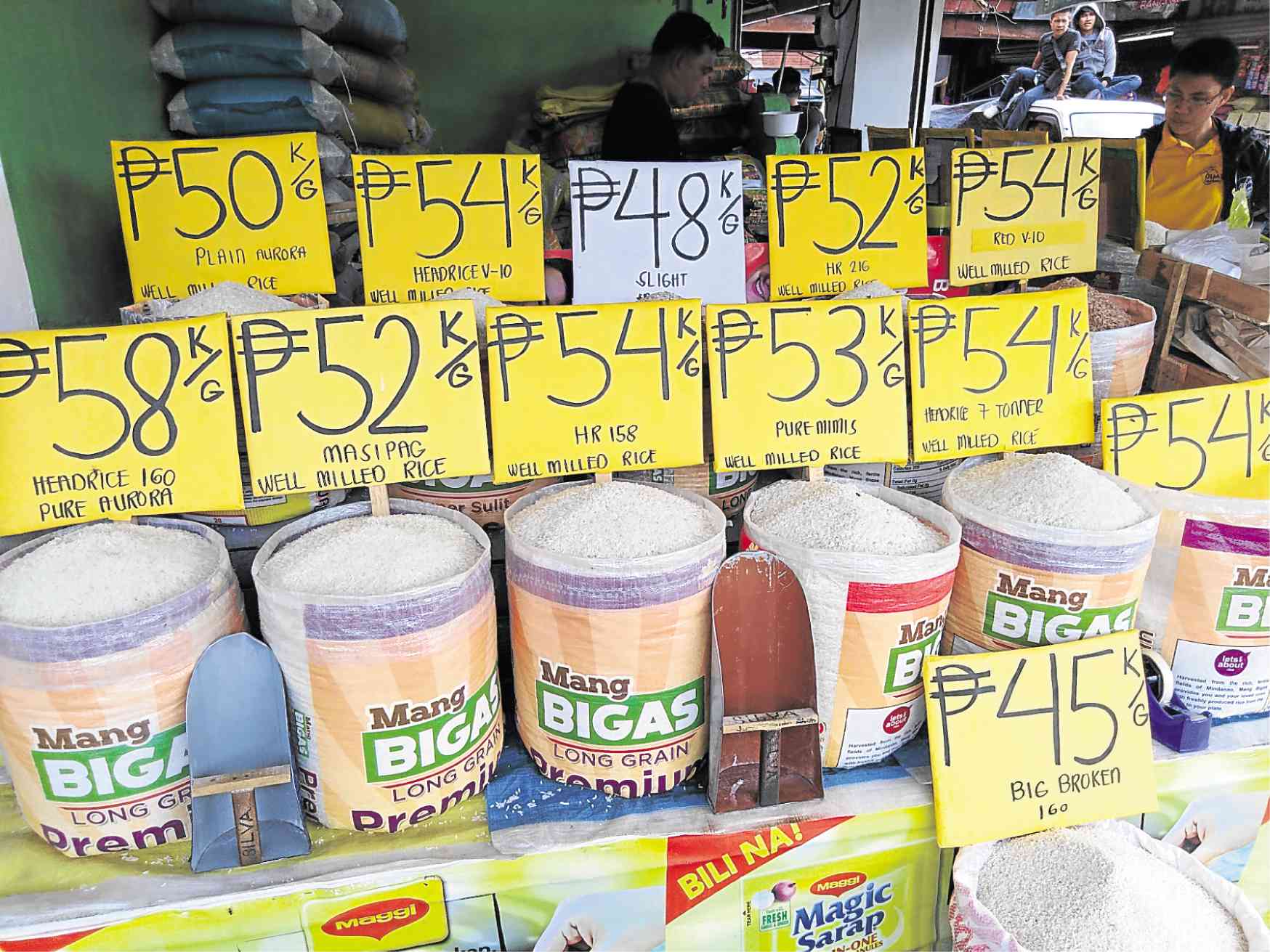 South Korea and the Philippines agreed to conclude a free trade agreement in November at the latest.

South Korean Trade Minister Yoo Myung-hee visited Manila on April 17 and met with her Filipino counterpart Ramon Lopez. They agreed to enhance their cooperation in the field of economy and trade in commemoration of the 70th anniversary of bilateral diplomatic ties.

The trade ministers are planning to expedite negotiations through necessary domestic procedures so that tangible results can be achieved at the upcoming South Korea-ASEAN Summit, which takes place in Busan in November this year. The two countries have been engaged in negotiations for additional commodity trade liberalization as part of efforts for South Korea-ASEAN FTA improvement.

As mentioned above, this year is the 70th anniversary of diplomatic relations between the Philippines and South Korea. The former sent its troops during the Korean War and the latter sent the ROK Joint Support Group for the Philippines in 2013.