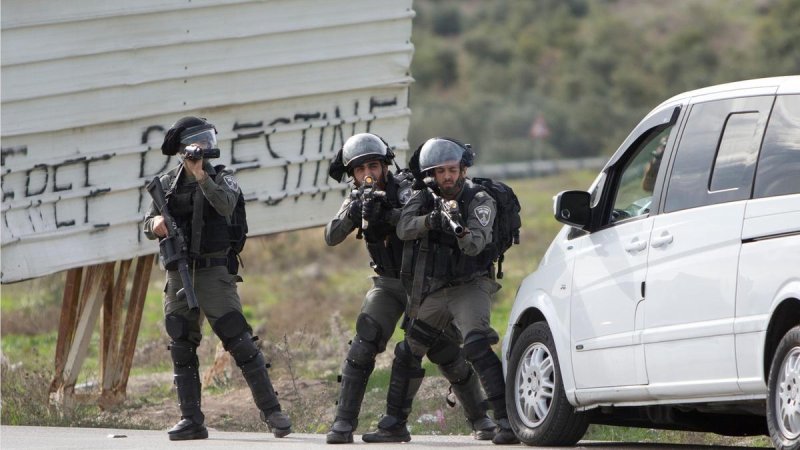 Israel media have revealed that the new South Korea-Israel Free Trade agreement will exclude goods produced in the occupied territories of Jerusalem and West Bank and the Golan Heights.

Israeli TV Channel Reshet 13 said on its website that Israeli Prime Minister Benjamin Netanyahu would visit Seoul at the end of this month to sign the deal. He will also visit Japan on the same trip.

The channel quoted Israeli officials as saying that the agreement includes an item excluding the products of settlements in the West Bank, Jerusalem and the Golan Heights from benefiting from the facilities contained therein.

Reshet 13 said that Tel Aviv had previously refused to accept the exclusion of settlement goods from the free trade deal with South Korea, delayed process.

According to the channel, Israel will add a letter of reservation to the deal, as it did in similar agreements with the European Union, in which it states, “For Israel, the item is irrelevant to the future situation of the settlements.”

Most of the world’s countries consider the seized by Israel in the 1967 war as occupied territories, including the West Bank, East Jerusalem, the Gaza Strip, and the Syrian Golan Heights.