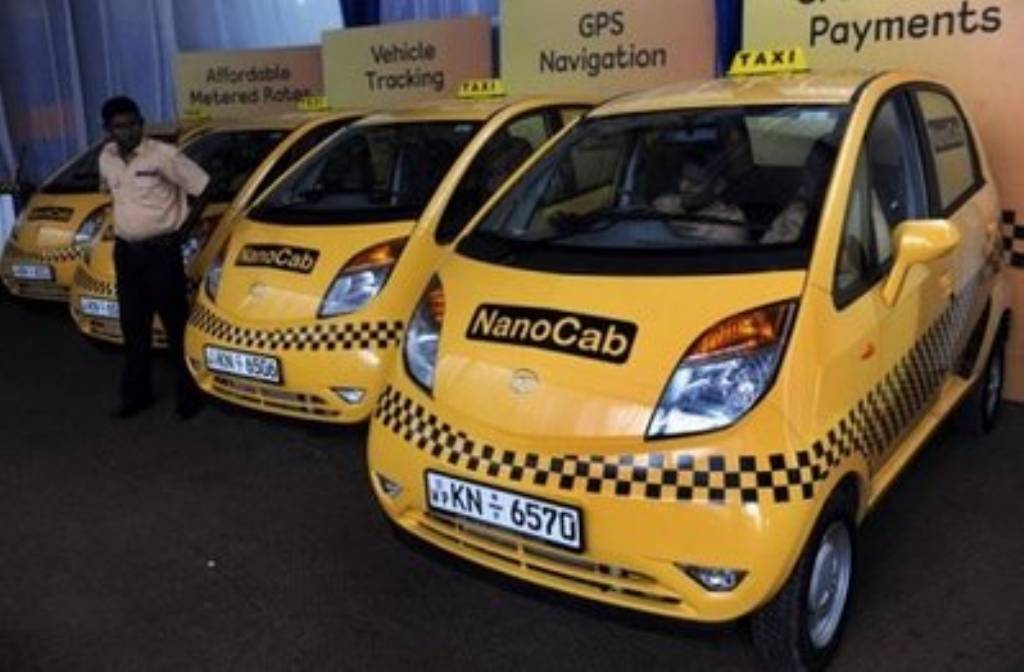 Indian companies in the business of auto components and engineering products will have a first of its kind special economic zone (SEZ) in Sri Lanka. The two countries are scouting for members of a joint working group to study a proposal to this effect made during a recent visit by Commerce and Industry Minister Anand Sharma to Colombo.

The development assumes importance as Sri Lanka did not show a positive response to India’s offer to expand the Free Trade Agreement (FTA) between the two countries to a Comprehensive Economic Partnership Agreement (CEPA).

Officials said an exclusive Indian SEZ focusing on engineering products and automobile components would be set up in the Trincomalee area, which has a diverse population mix comprised of Sinhalese, Tamil and Moor ethnicities. The proposed SEZ would also include an Industrial Training Institute to be set up with the involvement of Indian private sector companies, they added.

The two countries are also looking at the possibility of setting up a manufacturing hub for pharmaceuticals.

While the Indian side has zeroed in on names for the joint working group, the Sri Lankan side is yet to, according to officials. The officials did not reveal names as the final approval had not come.

The ministry has asked industry chamber CII for feedback. When contacted, CII officials said they were working on it.

Several Indian auto companies are in expansion mode. Some had expressed interest in the proposal, the officials said. According to analysts, the sea connectivity that Sri Lanka has is of significance, along with the good quality of port services there. Air connectivity between Sri Lanka and several South Indian cities is good as well. Sri Lanka is not keen on a CEPA with India, fearing it could harm domestic industry. However, it has made a set of fresh demands to be considered under the FTA, operational since March 2000.

Sri Lanka is India’s largest trading partner in south Asia. Bilateral trade in 2011 stood at $5.16 billion compared to $3.63 billion in 2010, with exports at $4.44 billion and imports at $0.71 billion. India enjoys a trade surplus of $3.72 billion with Sri Lanka. Both sides have set a bilateral trade target of $10 billion by 2015. Leading Indian companies to have invested in Sri Lanka include IOC, the Tata group, Ceat, Nicholas Piramal, Ashok Leyland, SBI, ICICI Bank, Axis Bank and LIC.