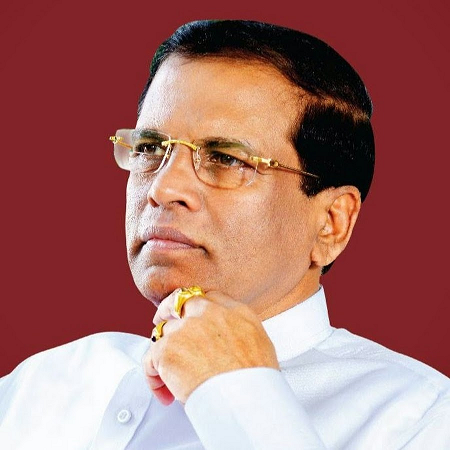 In the absence of a national trade policy, a feasibility study, without any transparency, with no concern on public opinion and arbitrarily acting in concert with international trade agreements, we see that the Ministry of Economic Strategy and International Trade (MoDSIT) functions according to the needs of other countries. We seriously condemn the unwise decision of the MoDSIT which is under Mr. Malik Samarawickrama to allow the USA to get involved in our internal sensible decision making on behalf of Sri Lanka by deploying three US nationals to deal with trade agreements. We believe this has happened without your consent.

This reveals that the said Minister, the Secretary to the Ministry and the officials are operating merely to betray Sri Lanka & to entertain the interest of other nations by neglecting the national aspirations.

In international trade, more emphasis is placed on fair and mutual trade-based trade. It is significant that the other countries have focused their attention on reducing their bilateral trade deficits. But as per the existing economic policy of this country, the negotiations on trade agreements were held with India, China and Singapore where we have largest trade deficits. These agreements will lead Sri Lanka to a crisis in balance of payments. We as PNF have continuously tried to point out that the government will lose a massive amount of import taxes. However those parties mentioned, who are acting for the interests of another countries did not take them in to account. Further these corrupt officials have failed to point out and justify any of the benefits that these trade agreements will bring to the country. They have indirectly & tactfully criticize these agreements as political decisions. By doing that, they have made you responsible for any of the negative repercussions of these agreements.

In this background, as you have declared that the economic policy of the country is to be handled by you after the local government elections, we urge you do the following. Your Excellency, the process of betraying has already gone far. Hence, we hope you will intervene quickly and stop this process and follow appropriate steps to investigate the Development Strategies and International Trade Ministry (MoDSIT) and punish the corrupt individuals who act to fulfill the foreign interests and who betrayed our country.”