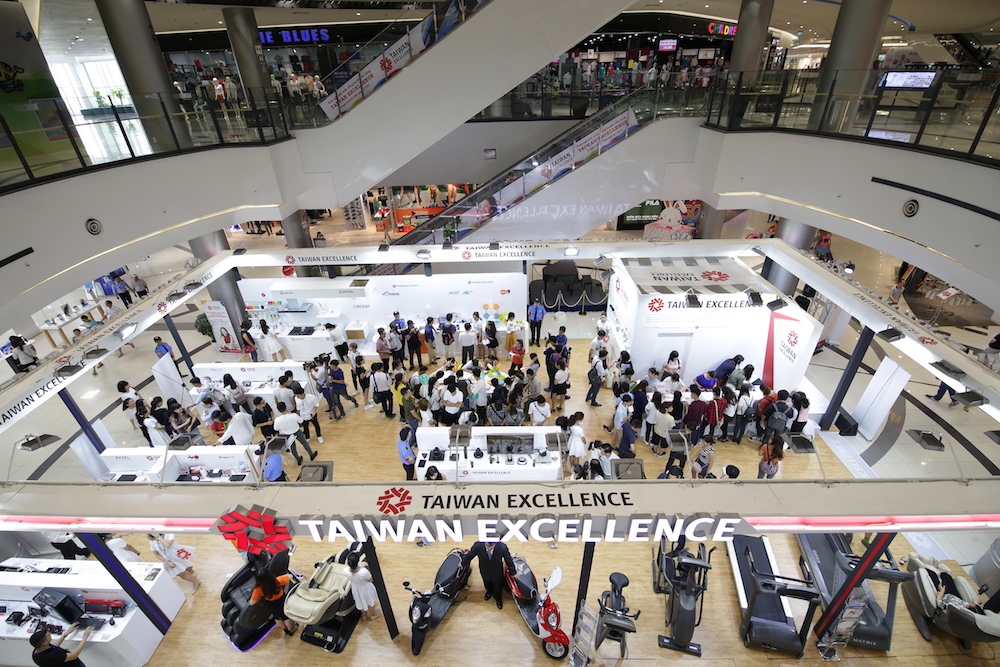 Taiwan is expected to sign a new bilateral investment agreement with Vietnam in Taipei on Wednesday (Dec. 18).

The new agreement would reinforce protection for Taiwanese enterprises operating in the Southeast Asian country by establishing an intergovernmental mechanism to provide assistance and support, an official familiar with the issue told CNA on Wednesday (Dec. 18).

Members of the Taiwanese business community who have any issues would be able to turn to Taiwan’s representative office in Vietnam, which would maintain constant contact with the Vietnamese government, said the official.

The bilateral deal would also boost transparency in terms of investment legislation and regulations in Vietnam as well as reserve benefits for Taiwanese businesses, the official added. The new agreement will replace the original deal signed in Hanoi in 1993.

“We knew from past experience where to improve,” the official said, referring to Vietnam’s anti-China protests in 2014.

May 2019 saw demonstrations and civil unrest spread across the country in response to the Chinese government’s deployment of an oil rig in a disputed region of the South China Sea. A number of Taiwanese companies, along with several firms from other Asian countries, were affected, their factories attacked and looted by Vietnamese who did not know whether a company came from China or elsewhere.

The new agreement will be signed by Richard Shih (石瑞琦), Taiwan’s representative to Vietnam, and Nguyen Anh Dung, director of the Vietnam Economic and Cultural Office in Taipei.