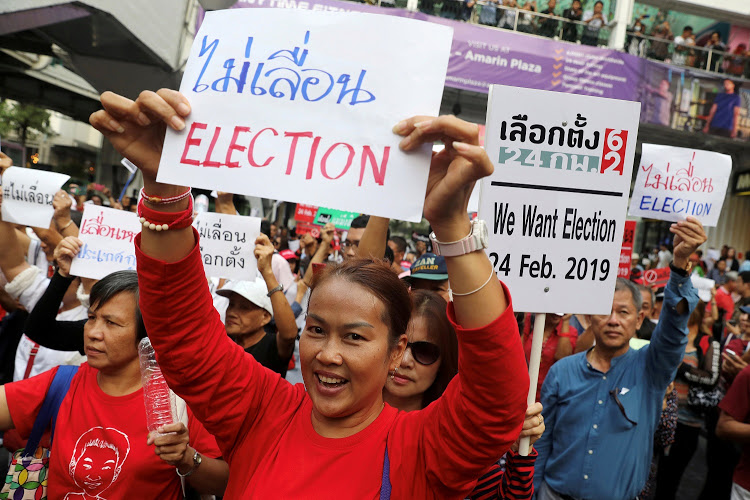 Thailand will delay its application to join a trans-Pacific free trade agreement until after next Sunday’s election, a Commerce Ministry official said Monday.

Auramon Supthaweethum, director general of the ministry’s Trade Negotiations Department, said the government, which had earlier intended to apply to join the Comprehensive and Progressive Agreement for Trans-Pacific Partnership within this month, will instead await a mandate from the next government.

Next Sunday, military-ruled Thailand will hold its first general election since a 2014 coup.

Auramon said Thailand is likely to join the CPTPP since a study conducted by her department on impacts of participation found that it would benefit the Thai economy and draw more foreign investment.

The CPTPP, which entered into force last Dec. 30, currently comprises Australia, Brunei, Canada, Chile, Japan, Malaysia, Mexico, New Zealand, Peru, Singapore, and Vietnam, most of which have ratified it.

The agreement is designed to cut tariffs on agricultural and industrial products, ease investment restrictions and enhance intellectual property protection.

It covers around 13 percent of the world’s gross domestic product and provides access to an economic bloc of 500 million people.

The remaining countries then signed the CPTPP, a revised version of the TPP, after suspending some provisions in the original agreement.