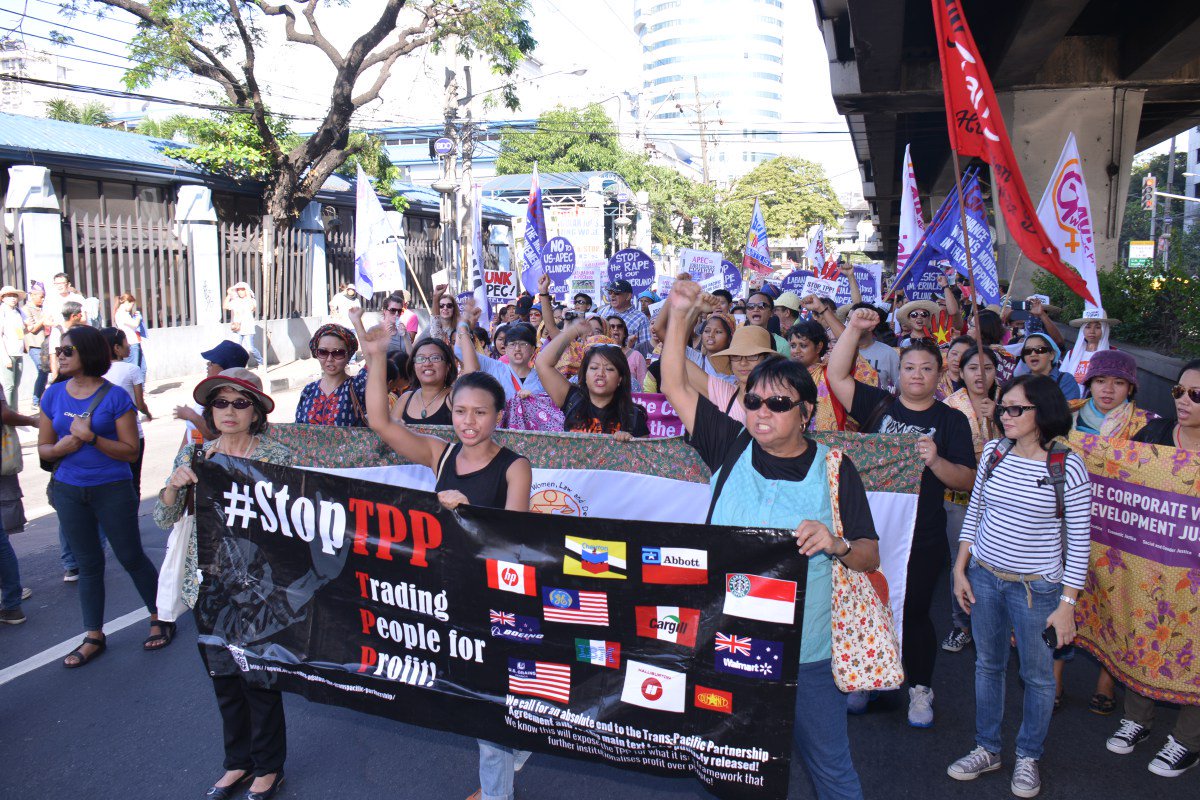 Thailand to apply to join trans-Pacific FTA this month: official

Thailand will apply this month to join a trans-Pacific free trade agreement, aiming to ensure it is not left behind by its competitors in the vibrant region, according to a senior Thai government official.

"Thailand is working with the documents for applying to the CPTPP," Commerce Ministry official Auramon Supthaweethum said in an interview, referring to the Comprehensive and Progressive Agreement for Trans-Pacific Partnership that entered into force last Dec. 30 and currently involves 11 countries.

"We have planned to submit our application for joining the CPTPP before March 24," the director general of the Department of Trade Negotiations said, citing the date in which military-ruled Thailand will hold its first general election since a 2014 coup.

She said a study conducted by her department on the benefits and impacts of CPTPP participation was positive, as were the results of public hearings conducted across the country.

Several countries besides Thailand have also shown interest in joining the pact and a meeting held Jan. 19 in Tokyo to discuss procedures to accept new members concluded that it will be "open to all economies" that can meet its high-standard rules.

Thailand’s application will need to be endorsed by at least half of the current members, Auramon explained. Its entry will then need to be ratified by the newly elected Thai parliament.

According to the department’s study, she said, Thailand’s membership would lead to increased trade and investment for the country, while upgrading regulations and standards.

It is also likely to secure Thailand’s position as a major manufacturing base for foreign-affiliated manufacturers.

Thailand is already participating in the ASEAN Free Trade Area of the 10-member Association of Southeast Asian Nations, which includes CPTPP members Brunei, Malaysia, Singapore and Vietnam. It also has bilateral FTAs with CPTPP participants Japan, Australia and New Zealand.

The CPTPP covers around 13 percent of the world’s gross domestic product and provides access to an economic bloc of 500 million people. It is designed to cut tariffs on agricultural and industrial products, ease investment restrictions and enhance intellectual property protection.

Its recent entry into force marked a critical milestone for the 11 countries that sought to save its older version, simply called the TPP, from collapse after U.S. President Donald Trump pulled the world’s largest economy out of it.

The remaining countries signed the CPTPP, a revised version, after suspending some provisions in the original agreement.

With China and the United States engaged in a trade war, participants hope it will serve as a counter to growing protectionism.