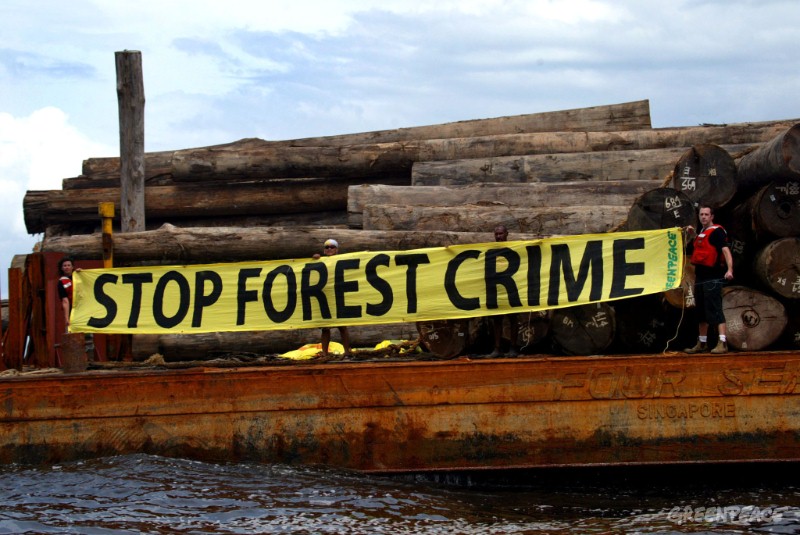 The EU-Japan free trade deal: a threat to the fight against illegal timber?

For many, the free trade deal the European Union agreed with Japan on July 17, 2018 marked the return of stability to a fractured world. “Politically, it’s a light in the increasing darkness of international politics,” said Donald Tusk, European Council President. “We are sending a clear message that you can count on us. We are […] predictable and responsible and will come to the defence of a world order based on rules, freedom and transparency.”

The message couldn’t have been clearer: at a time of Brexit and Trump – of protectionism, emerging trade wars and demagoguery – the world’s largest bilateral trade deal was a step away from the chaos threatening the international order. With the EU also in the throes of negotiating a raft of other free trade agreements, including with Indonesia, Singapore, Mexico, New Zealand, and the Mercosur bloc – Argentina, Brazil, Paraguay and Uruguay – the deal was interpreted as a sign of “a more assertive Europe” whose leaders are voicing “ever more confident rhetoric” in favour of free trade.

Yet while moves towards genuine international cooperation in the current climate are surely welcome, the EU’s new free trade deals – and the areas where they are likely to cause damage – must be scrutinised and challenged.

In the case of the EU-Japan Free Trade Agreement, which will eliminate nearly all tariffs between the partners, the deal’s impact on efforts to halt illegal logging and the trade in illegal timber remains an area of deep concern. Tariffs on all wood products will be removed, with most dropped immediately.