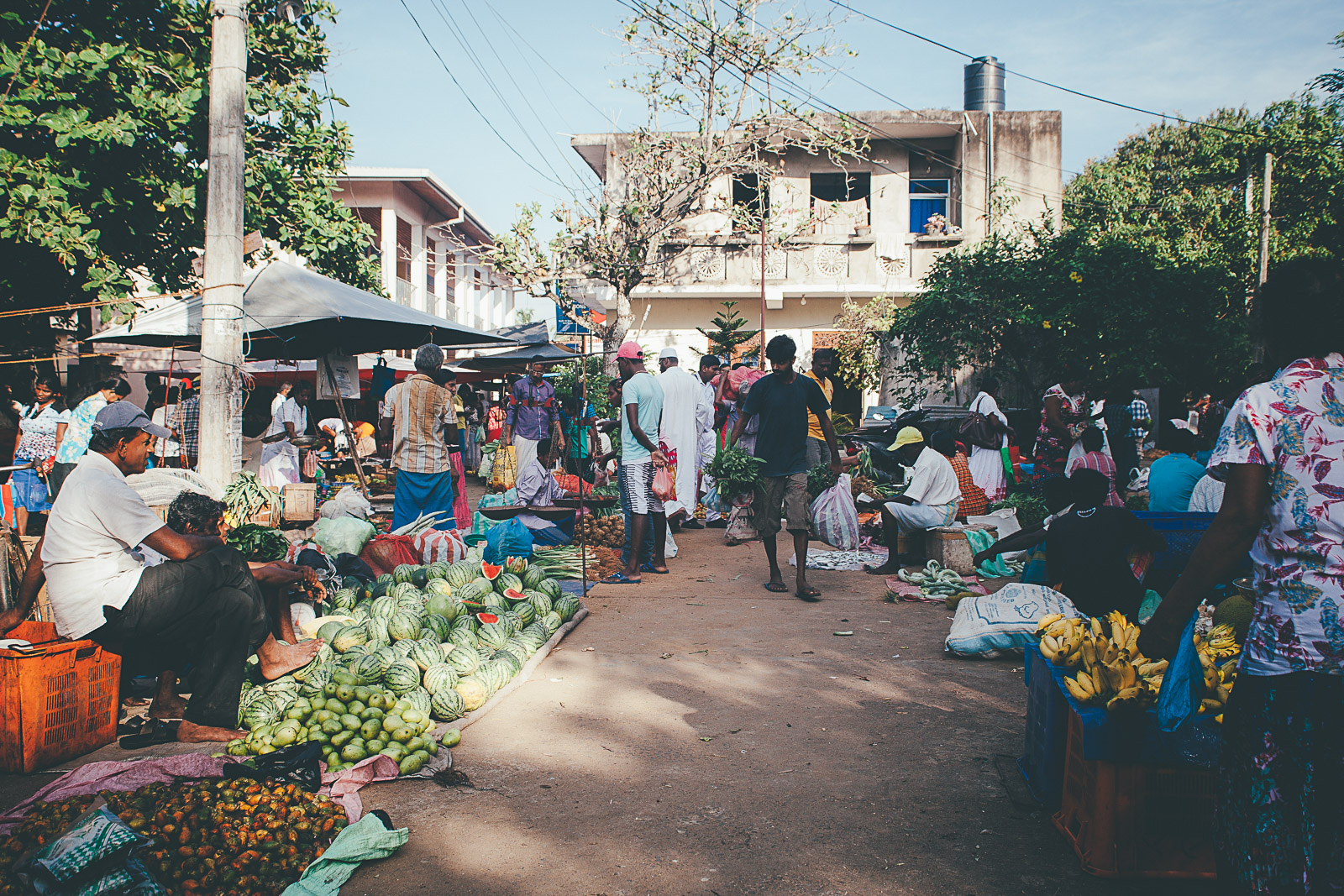 by C. A. Chandraprema

The yahapalana government came into power at a time when the wisdom of free trade arrangements was being questioned in the very citadels of capitalism like the US, the UK and so on. One of the main issues that featured in the 2016 presidential election at least in the Trump campaign, was the various free trade agreements that the US had inked or was in the process of entering into. Earlier in the same year, Britain had voted to leave the European Union. These were the very countries that in the not-so-distant past had been among the main proponents of free trade agreements. The yahapalana government which came into power with the blessings of these powers that were rethinking the free trade agreements that they had entered into, however, does not seem to have learnt anything in that regard from their foreign patrons. Since this government came into power, it has been angling to expand the FTA with India to include the trade in services, but had to drop it due to stiff opposition from the public.

The Sri Lanka-India FTA was a spectacular failure with it benefitting India but not Sri Lanka. Everything that India wants to sell to Sri Lanka readily finds its way here, but very little of what Sri Lanka wants to send to India makes its way there. Despite the existence of an FTA with India, there is no free trade between the two countries. The proponents of expanding the scope of the SL-India FTA were not inclined to even talk of the shortcomings of the exiting FTA in the trade in goods between the two countries. One gets the impression that these free trade agreements are not assessed on their results or merits, but they have become an article of faith among some people and is irrationally pursued even when there is evidence that it is not working to the advantage of this country.

According to the Customs Department website, Sri Lanka has signed several FTAs. There is the well known FTA with India. Then there are less known FTAs with Pakistan, the South Asian Free Trade Area (SAFTA), the Global System of Trade Preferences (GSTP), which involves countries as far away as Cuba and Chile, the Asia Pacific Trade Agreement (APTA), which includes China and Laos and the latest addition to these is the Sri Lanka - Singapore FTA. Most people in this country would not have heard of any of these FTAs except for the FTA with India and now the FTA with Singapore because of the controversy it has stirred up. What is known of the SL-India FTA is mostly that it has been of little benefit for Sri Lanka. That is the same kind of fear expressed about the SL-Singapore FTA, which is not even operational yet. If most of the FTAs that Sri Lanka has entered into are not even known by the public and the remaining two are known for not conferring any benefit on this country, then the question arises as to what use these FTAs are.

What are the practical benefits?

Can the government explain to the public the practical benefits that accrued to Sri Lanka through the FTAs with India and Pakistan, and the SAFTA, APTA and GSTP? If there were actual benefits for the people or at least the business community in Sri Lanka, there would be a clamour to sign more and more FTAs. But the public is largely apathetic to these FTAs obviously because there aren’t that many people who have actually benefitted from any of these FTAs. When the Sri Lanka-Singapore FTA was signed, the government’s sales pitch went as follows:

"There are two compelling arguments supporting the agreement; at the bilateral level, it provides reciprocal benefits for both countries. It will enhance bilateral trade, improve the economic and investment relationship, and provide more secure and open access for goods, services, and investments in Sri Lanka and Singapore. But more importantly, it will help Sri Lanka advance the government’s policy of trade liberalisation, and signal its commitment to economic reforms, by signing a deal with one of the most liberal economies in the world."

This passage highlights more than anything else the reality of these FTAs. Even though they talk of enhancing bilateral trade, improving the economic and investment relationship and providing more secure and open access for goods services and investment, the main objective is nothing more than sending a ‘signal’ as to our openness. Could there be a clearer signal that these FTAs are heavy on rhetoric but light on actual results? The FTA was signed with India obviously with a view to having access to the vast Indian market. If the Indian market was actually open to Sri Lanka there wouldn’t be enough goods in Sri Lanka to export to India. The entire Sri Lankan population is about the same as the inhabitants of a single Indian city like Mumbai. If Sri Lanka’s FTA with India was working there wouldn’t be any room for more FTAs with any other country.

Finance Minister Mangala Samaraweera is reported to have said, a few days ago, at a gathering at the Ceylon Chamber of Commerce that Sri Lanka was in the process of implementing comprehensive unilateral trade liberalisation by removing or reducing para-tariffs and entering into strategic trade agreements with key regional economies. So we see that what the government is doing is unilateral liberalisation. Certainly, that is what has been operating with regard to the India -Sri Lanka FTA and what is envisaged in the SL-Singapore FTA as well. In a situation where Singapore already grants zero duty entry for all Sri Lankan products we have undertaken to implement zero duty immediately for 50% of the product categories and to expand this to 80% of product categories over a period of 12 years.

When SL did get practical benefits

In 1968, it was the United Nations Conference on Trade and Development (UNCTAD) that recommended the creation of a ‘Generalised System of Preferences’, under which industrialised countries would grant trade preferences to all developing countries across the board. It must be stated that these schemes did produce results and many countries like Japan, South Korea, the ASEAN nations and even China owe their rise to free access to markets of the developed nations.

Even Sri Lanka benefitted from the GSP schemes, especially in the development of its apparel industry from the late 1970s onwards. The question we have to ask ourselves is why it is that no one can say the same thing about the various free trade agreements that Sri Lanka has entered into up to now? The subject of trade agreements will have to take centre stage in this country since we are now on the threshold of being phased out of the EU GSP scheme after achieving a per capita GDP of USD 4,035. Within the next few years, Sri Lanka will lose all trade preferences to the EU and we will have to pay the usual duties when exporting goods into the EU. So it is about time we started looking for new markets to absorb our exports. Entering into trade agreements is one way of creating those new markets. However, we will have to enter into trade agreements in the correct way so that there is some benefit to our country.

We certainly should not enter into any trade agreements that work the way the India-Sri Lanka FTA has done up to now. Nor should it work out the way the North American Free Trade Agreement (NAFTA) between the US, Canada and Mexico worked out. The USA complains that it has lost its manufacturing industrial base to Mexico and Mexico claims that it has lost its agricultural production base to the USA. All over the world, from NAFTA of 1993 to the Sri Lanka – India FTA of 1998, the touted benefits of the agreements have, more often than not, been the imaginings and rhetoric of their promoters. The yahapalana government should halt all negotiations for FTAs until a proper public discourse takes place on this still very esoteric but increasingly vital subject. Indeed the starting point for any public debate on free trade agreements to find a free trade agreement somewhere in the world that has really worked by way of conferring benefits on all contracting parties and studying the success of that agreement with a view to following that example.