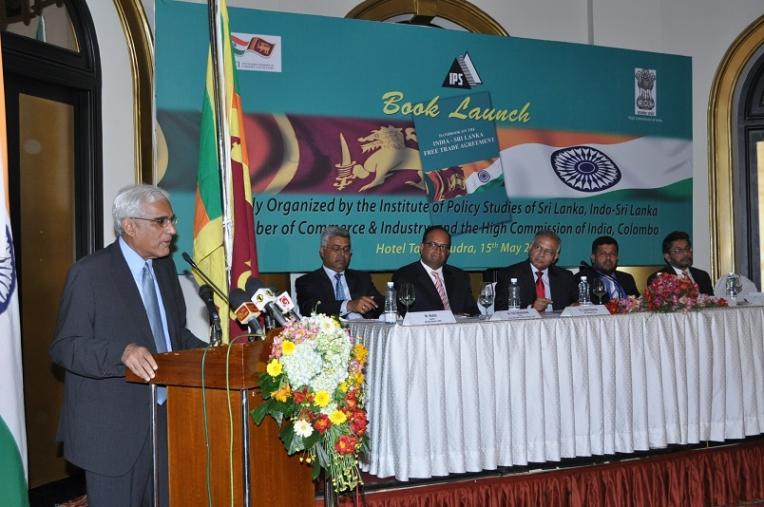 The third round of talks between India and Sri Lanka on an Economic and Technical Cooperation Agreement (ETCA) will be held on January 4 an 5, a Sri Lankan official told Indian Express yesterday.

Negotiations on ETCA have become tougher and tougher over the past year as both sides are now keen on clinching a good deal without unrealistic compromises.

India’s stand on trade negotiations with Sri Lanka has toughened since the signing of the India-Sri Lanka Free Trade Agreement (ISLFTA) and its operationalization in 2000. Despite many concessions given to Sri Lanka in the ISLFTA, in recognition of the asymmetry between the Indian and Sri Lankan economies, Sri Lankans have been viewing the ISLFTA as being disadvantageous to their country.

India is no longer keen on sacrificing the economic interests of its private sector for the sake of “friendship” with another country as its economy is now private-sector driven. Therefore the Narenda Modi government is bargaining hard on the provisions of ETCA.

The Sri Lankans, on the other hand, are also negotiating hard because Sri Lankan businessmen and entrepreneurs are worried about Indian economic dominance and the flooding of the labor market by Indian professionals and workers. The fear of an Indian influx is widespread and deep despite India’s assurances that ETCA would not involve the movement of natural persons or personnel. But Sri Lankans say that Sri Lankans would be motivated to employ less expensive Indian professionals rather than their own high prices ones. Also, many services can be rendered without physical movement of personnel.

Sri Lankans also allege that already many firms employ Indians on the sly and site the booming construction industry as an example. (Indian Express)