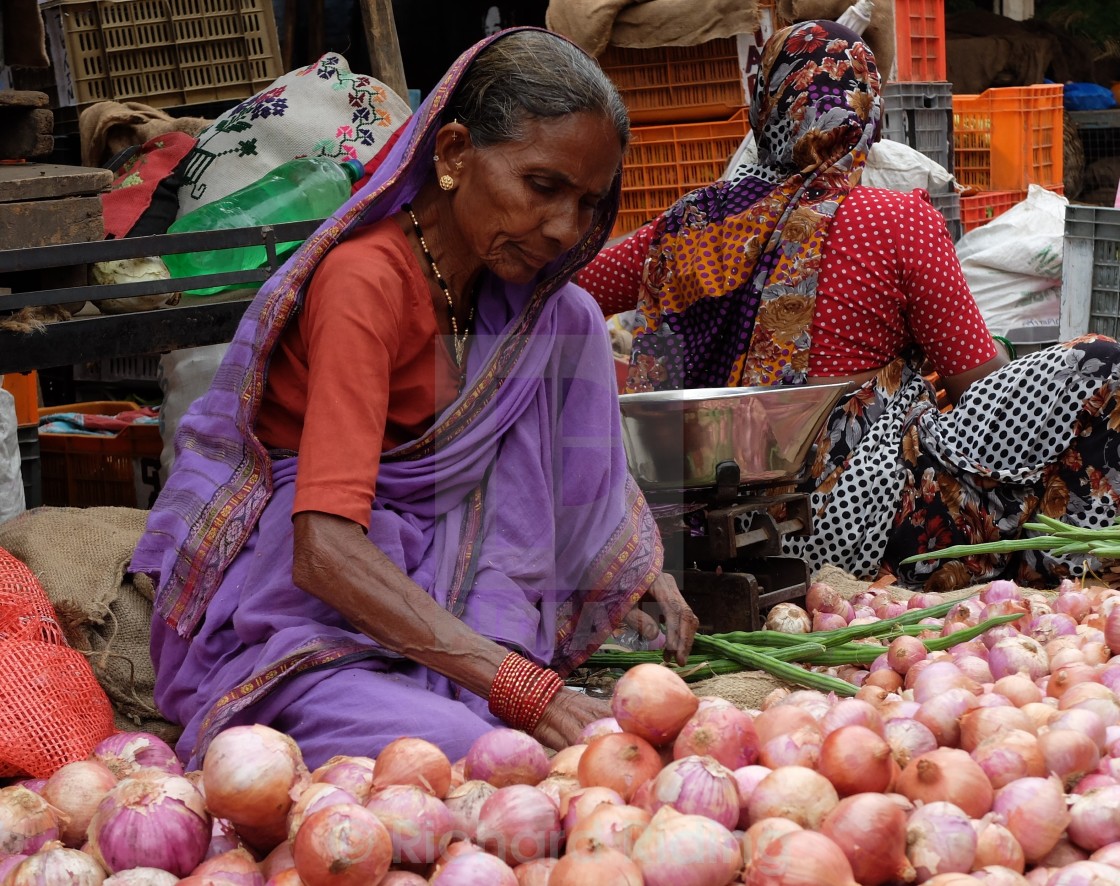 Time to get the RCEP done

Ministers from 15 Asia Pacific countries resumed their negotiations to forge the Regional Comprehensive Economic Partnership (RCEP) last Thursday without the participation of India, which walked away from the sprawling free-trade agreement (FTA) last November.

Speaking via teleconference instead of face-to-face, ministers said they had made "significant progress" toward signing the deal by November this year — nearly five years behind schedule — as nations look to revitalise economies ravaged by the prolonged coronavirus outbreak.

The RCEP members — the 10 Asean states plus China, Japan, South Korea, Australia and New Zealand — have also kept the door open for India, given that it had participated in the RCEP negotiations since they were launched in 2012. This, they said in a joint statement, was "also in recognition of the potential of India to contribute to the region’s prosperity".

India withdrew from the RCEP negotiations amid fear that the elimination of tariffs would give a big advantage to China, whose low-priced exports are highly competitive in Indian markets. China accounted for 30% of India’s growing US$160-billion trade deficit last year.

India also has deficits with 10 other RCEP participants, and its manufacturing and services sectors are not seen as competitive enough to protect the national interest. Opposition from farmers and industrialists alike forced the Delhi government to walk away from the deal.

The RCEP with India would encompass about half the world’s population and one-third of global gross domestic product (GDP). Without India, the pact would still cover 2.2 billion people and account for 29% of world GDP.

India maintains that it will not join the proposed partnership in its current form. External Affairs Minister S Jaishankar told an Aug 8 webinar organised by the Confederation of Indian Industry that "it’s very important not to get into false choices".

While India’s immediate return is unlikely, behind-the-scenes diplomacy is continuing. "We confirmed that each country will make its own efforts in getting India back to the talks," a Japanese official of the Ministry of Economy, Trade and Industry told reporters last Thursday.

Vietnam, which currently holds the rotating chairmanship of Asean and chairs the RCEP negotiations, has also expressed its willingness to act as a "bridge with India".

Clearly, neither Asean nor its key trading partners like Japan and Australia have ruled out Delhi’s participation. The basic idea of the RCEP, for these members, is to create a trade deal that spans the region and avoids creating an economic zone that could become increasingly centred on China.

Japan is a strong supporter of Delhi’s return. Tokyo would naturally like access to the Indian market for its exporters, but also it cannot afford to let the RCEP turn into a China-dominated economic zone. Australia also hopes to boost exports to India while enhancing foreign direct investment and people-to-people contacts under its Indian Economic Strategy to 2035.

India’s return to the RCEP would solidify the Australia-India-Japan network in the Indo-Pacific, promoting economic ties to strengthen regional cohesion against Chinese interference.

Meanwhile, the challenging conditions created by the coronavirus should encourage India to take a fresh look at the RCEP. The economy has been hit hard by the pandemic, with nearly 3.4 million confirmed Covid-19 cases and surging unemployment.

In addition, diplomatic and economic ties with China have been strained by a brawl in June between their troops along a disputed border high in the Himalayas.

As well, an Indo-Pacific supply chain network built under the RCEP could enhance Delhi’s ambitious goal of emerging as a $5-trillion economy by 2025.

And while China might not seem very enthusiastic about welcoming India back, it should welcome the prospect of any new markets at a time when trade relations between Beijing and Washington are so rocky.

For the rest of RCEP members, massive spending to keep their economies afloat has blown huge holes in their budgets in the past several months. This makes it all the more important to reach a trade deal as soon as possible as their budget woes will become even worse unless their economies can rebound quickly.

In a situation where Asian economies are facing the brunt of the pandemic, a regional FTA could pave the way to recuperation. The RCEP is an inclusive model that should not overlook India’s interests, nor should India overlook the RCEP’s benefits.