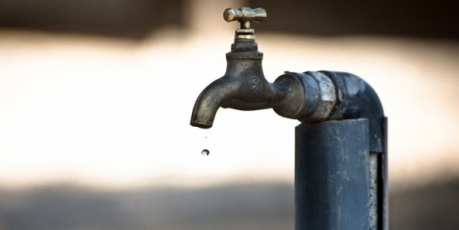 The draft initial market access offers of Mauritius in the context of the negotiations on the Trade in Services Agreement (TISA) has been agreed by Government. The draft text of the TISA is the framework document setting out the principles and the various disciplines that would govern trade in the Services Sector among participating countries.

It contains provisions relating to the basic principles of non-discrimination, such as the Most Favoured Nation Treatment and the National Treatment Clauses, in addition to the provisions on transparency, domestic regulations, dispute resolution, the treatment of monopolies and the exclusive service suppliers.

The Annexes to the framework document contain measures affecting trade in specific sectors within the services cluster, such as financial services, tourism, and telecommunications, amongst others.

It is to be recalled that Mauritius agreed to join the Trade in Services Agreement Negotiations. The General Agreement of Trade in Services, an integral part of the World Trade Organisation, calls upon Member States to progressively liberalise trade in services through successive rounds of negotiations.

In the circumstances, 24 countries, two customs territories, and one economic union have decided to proceed with a plurilateral approach through the negotiation of a Trade in Services Agreement.

On joining the Trade in Services Agreement, Mauritius would offer the same market access conditions to WTO Members, as those proposed to the EU in the context of the Economic Partnership Agreement.