(Kyodo)- Chief negotiators from the 11 members of a trans-Pacific free trade pact will hold a two-day meeting in Tokyo from Tuesday to discuss policies after the accord takes effect on Dec. 30, said Toshimitsu Motegi, the minister in charge of the framework. 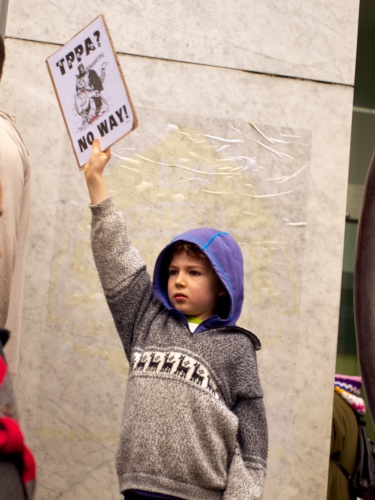 “We’d like to discuss how to operate the pact and the basic policy on accepting future members after it enters into force,” Motegi said Friday.

The Comprehensive and Progressive Agreement for Trans-Pacific Partnership covering 13 percent of the global economy, also known as TPP-11, is set to come into effect next month.

The deal will cut tariffs on agriculture and industrial products, ease investment restrictions and enhance protection of intellectual property rights.

Of the 11, seven countries have already ratified the pact, with Vietnam finishing its procedures Thursday.

“I’d like to continue leading the discussion so that the pact’s effect will cover wide areas of the world,” Motegi said.

Britain, which is not a party to the trade deal, has expressed a desire to join the TPP-11 following its planned exit from the European Union. The original agreement was criticized by U.S. President Donald Trump, who withdrew the U.S. from the previous accord in January last year.

Motegi added that Vietnam could join a meeting of signatory countries if it is held in late January.

The members that have yet to finish their domestic procedures are Brunei, Chile, Malaysia and Peru.