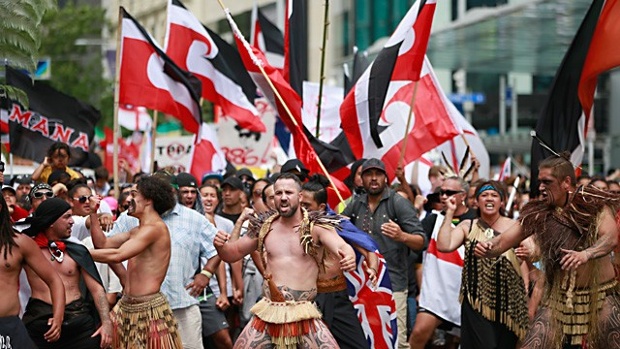 Protest against the TPP in Wellington, New Zealand

TPP reps meet in Japan ahead of APEC

They’re hoping to have a proposal ready for trade ministers at November’s APEC meeting in Vietnam.

With continuing uncertainty over trade policy under the Trump administration in the US, there’s rising interest in how a regional trade deal might increase security.

In his first week as US President, Donald Trump pulled out of the multinational trade deal in favour of an ’America First’ policy and bilateral agreements.

He said countries that traded with each other and were integrated economically were usually good friends.

"If you look over a period of time, it’s not the only reason, but often that’s why regions have been destabilised - when you don’t have that balance around opportunity and growth."

There was more to trade and trade agreements that just people buying and selling, he said.