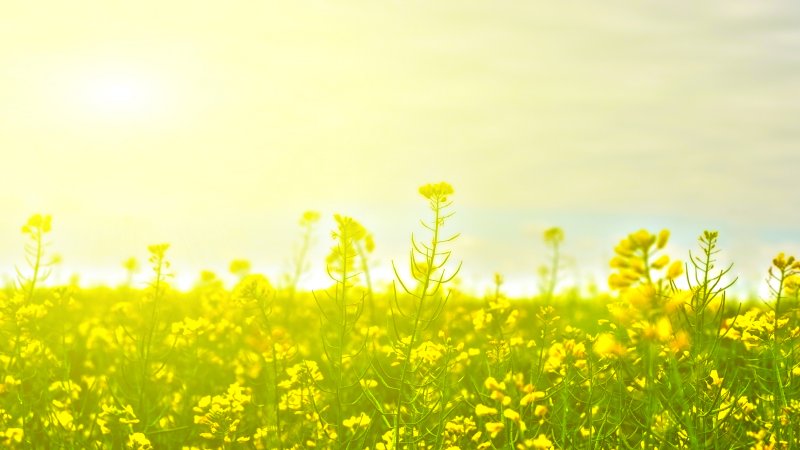 By Jean-Frédéric Morin and Mathilde Gauquelin, CIGI Papers No.115

A growing number of trade agreements include provisions related to access to genetic resources and the sharing of the benefits that arise out of their utilization. This paper maps the distribution and the diversity of these provisions. It identifies a great variety of provisions regarding sovereignty over genetic resources, the protection of traditional knowledge, prior informed consent, the disclosure of origin in patent applications and conditions for bioprospecting activities. It also finds that some recent trade agreements provide specific measures designed to facilitate the implementation of access and benefit-sharing (ABS) provisions, including measures related to technical assistance, transparency and dispute settlements. Thus, it appears that trade negotiations can become vectors for the implementation of ABS obligations stemming from the Convention on Biological Diversity (CBD) and the Nagoya Protocol on Access to Genetic Resources and the Fair and Equitable Sharing of Benefits Arising from their Utilization. The integration of ABS commitments into trade agreements, however, varies greatly, depending on the countries involved. While Latin American countries have played a pioneering role, Canada and the United States still lag behind. The most exemplary ABS standards are not yet widely used, perhaps because they remain little known. These provisions deserve greater attention and should be integrated more widely into international trade agreements.