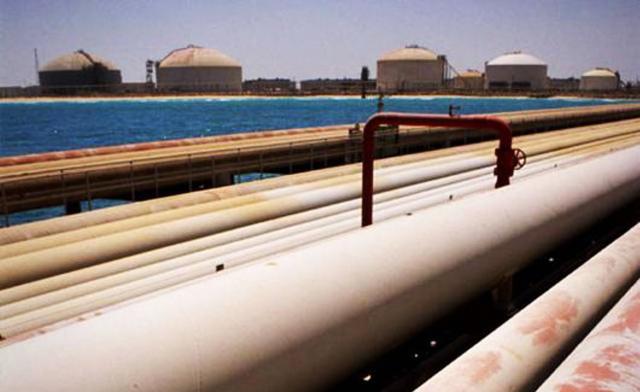 Trade among Gulf Arab oil producing countries is expected to grow around 14 percent in 2011 recovering from a contraction two years ago at the height of the global financial downturn, two officials said on Sunday.

“There was a contraction in trade in 2009, but now we are projecting it will reach over $90 billion in 2011,” Abdel Aziz Abu Hamad Aluwaisheg, director general for international economic relations at the Gulf Cooperation Council (GCC) Secretariat General, told Reuters.

Trade among GCC members reached $79 billion dollars in 2010, he said on the sidelines of a GCC economic and financial integration forum in the United Arab Emirates’ capital. Traders are discovering good values in the Gulf and they are no longer restricting themselves in the local markets. They go outside to buy cheaper and better goods in the GCC Abdel Aziz Abu Hamad Aluwaisheg, director general for international economic relations at the Gulf Cooperation Council

“Traders are discovering good values in the Gulf and they are no longer restricting themselves in the local markets. They go outside to buy cheaper and better goods in the GCC,” he said, adding stability and security in key Gulf countries will also contribute to growth.

The six GCC countries are working towards a full launch of the customs union in 2015 but are still to overcome some obstacles.

A key remaining challenge still is to develop a formula to divide the revenues from customs, Aluwaisheg said, which is now being discussed at the finance ministries’ level of the GCC.

“There is agreement in principle to pool all the customs revenues in one fund. That is the most important part ̶ how do you divide it up, who gets what percentage?” he said, adding the fine tuning will take some time.

Options would include to divide the revenues from customs according to the level of imports, population, or the share of gross domestic product of the individual countries, he said.

The introduction of a customs union in 2003 had been hailed by officials as a major achievement countering critics’ claims that the Gulf Arab bloc would be unable to realize economic integration in the world’s biggest oil exporting region.

The GCC is reviewing its free trade agreement policy with a study to come out to deal more effectively with the changes due to the global crisis, its secretary general said at the same event.

“The FTA in general is being reviewed,” Abdulattif al- Zayani told reporters.

Gulf countries started negotiating a free trade agreement with the European Union two decades ago but the talks have repeatedly faltered over issues ranging from export tariffs the GCC states want to retain the right to impose, to human rights concerns raised by the EU.

Asked if the change in policy was due to the global crisis, he said: “That’s what the study will say.”

Last year, Aluwaisheg said the GCC members would sign the FTA agreement with the EU immediately if the bloc shows flexibility over export duties.