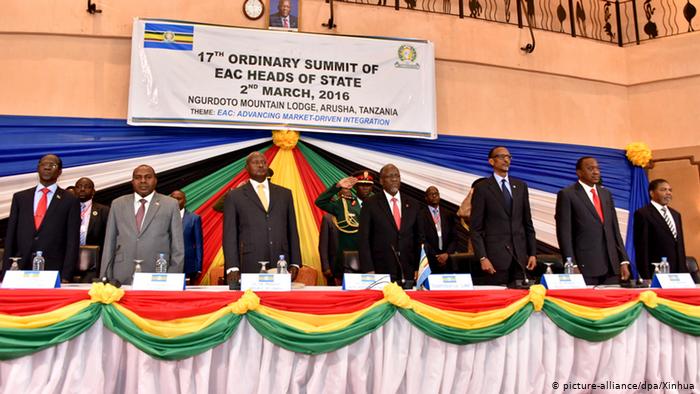 A cloud of uncertainty now hangs on the summit that was supposed to be held in November last year but was called off at the last minute in unclear circumstances.

“A date has so far not yet been set for the Heads of State Summit. However, we expect that it will either be held in late February or March,” said Simon Peter Owaka, head of communications at the EAC Secretariat.

He added that the summit is responsible for setting its own date and agenda, which are shared at least one week in advance with various stakeholders.

Kenya’s EAC and Regional Development Cabinet Secretary Adan Mohamed and EAC Secretary General Liberat Mfumukeko are tight-lipped on the issue, a clear indication of a region that on the surface is propagating integration but beneath is pulling apart.

Recently, Kenya and Uganda spurred over dairy products exports that have seen the confiscation and barring entry of dairy consignments from Uganda into Kenya.

Uganda has threatened to retaliate by targeting a number of Kenyan goods, key among them packed juices, assorted household items and roofing materials in a similar protectionist move.

“Being the topmost decision-making organ of the EAC, the summit meeting often sends a strong positive message particularly to the business community.

Having met last in February last year, the summit’s in-tray is overflowing, casting a dark shadow on the region’s integration journey.

The EastAfrican has learnt the summit is supposed to discuss a report by the Council of Ministers who met in November. The report contains progress on the review of the common external tariffs (CETs) and non-tariff barriers (NTBs) that continue to cripple intra-EAC trade.

When it met last February, the summit directed the Council to resolve the standoff on the CET tariff structure and NTBs, but little success has been achieved.

“Only the Summit has the powers to give direction on the sensitive issues particularly NTBs,” said Mr Kamajugo.

Resolving these issues is crucial for EAC’s approach to opportunities from the African Continental Free Trade Agreement as a bloc.