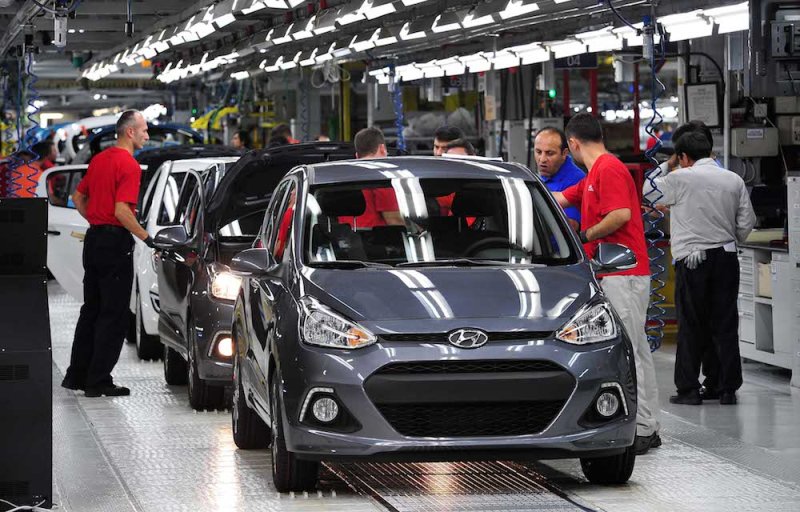 Turkey has linked finalisation of a Free Trade Agreement (FTA) with market access for Turkish auto sector in Pakistan, an official told Dawn on Tuesday.

Both sides have already missed the deadline of February 2017 to finalise the FTA.

The last round of talks on proposed FTA, which covers trade in goods and services and has a chapter on investment, was held in December 2016.

An official source told Dawn that high-ups of the Turkish government have recently conveyed to Islamabad that the FTA will only be finalised after Islamabad opens up auto sector for Turkey’s exporters.

Turkey has linked giving market access to Pakistani textile and clothing sectors with auto sector’s liberalisation. Data shows that Pakistan’s exports to Turkey declined by almost 19pc annually after the imposition of additional duties by Ankara in 2011. Exports dipped to $311 million in 2015 from $873m in 2011.

Pakistan also imposed regulatory duties on imports from all countries including Turkey.

The official said, if additional tariffs are included, trade weighted tariff imposed by Turkey on imports from Pakistan increased from 7.2pc to 18pc, while tariff imposed by Pakistan on Turkish goods raised to 15.8pc from 13.5pc.

An analysis showed that Turkey imposed additional duty on 1,880 products. As a result of these measures, Pakistan’s 205 exportable products are facing additional duties. “This constitutes 40pc of Pakistan exports to Turkey comprising of textiles, garments and leather,” the analysis show.

Contrary to this, Turkey exports of 216 products face regulatory duties, which constitute 17pc of Turkish imports into Pakistan.

The additional duties were imposed on 207 tariff lines of Pakistan.