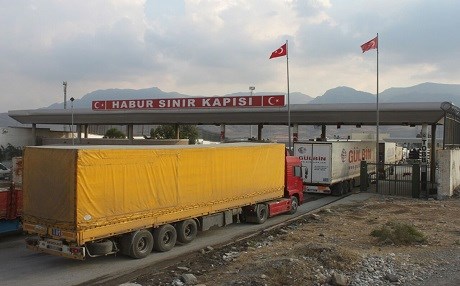 The free trade agreement (FTA) with Singapore, which is a member of the Association of Southeast Asian Nations (ASEAN), was published on the Official Gazette on Tuesday following its approval.

The FTA with Singapore was signed in November 2015, when Singaporean Prime Minister Lee Hsien Loong visited Turkey to attend the G20 Summit in Antalya. The trade agreement has been described as the most expansive and comprehensive free trade agreement Turkey has signed.

Moreover, Turkey and Singapore are working on fundamental economic agreements such as reciprocal promotion of investments and prevention of double taxation, for which infrastructure has been completed to a large extent.

According to July data from the Turkish Exporters Assembly (TİM), Turkey’s exports to Singapore totaled $11 million in July and experienced a 108 percent increase in the first seven months of the year. Prime Minister Binali Yıldırım is scheduled to visit Singapore next week