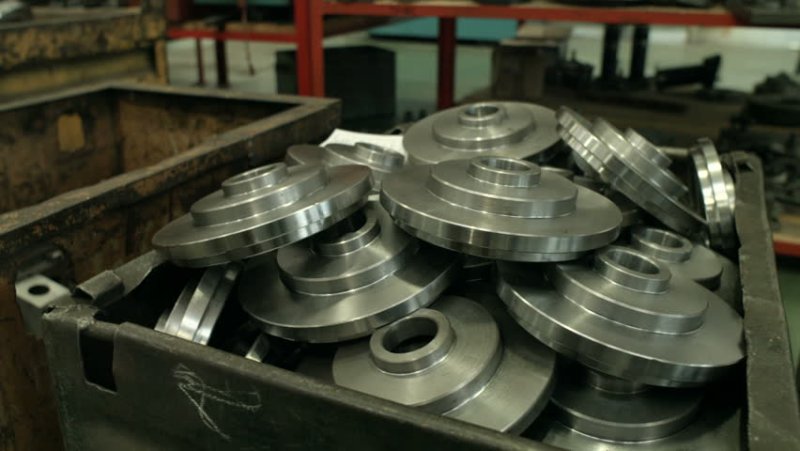 Turkish investors in Pakistan’s manufacturing sector have raised reservations over the liberalisation of trade between the two countries ahead of the next round of talks for the finalisation of the Free Trade Agreement (FTA).

According to investors, if the FTA goes forward without protecting the country’s manufacturing sector, then Pakistan would suffer massive reductions in its foreign direct investment (FDI).

The companies which are wary of trade agreement between Pakistan and Turkey include manufacturers from different areas such as automotive parts, consumer goods, home appliances and baby diapers.

The revelation was made by the Sindh Board of Investment, a provincial institute, which aims to attract foreign investment, in a letter to Sindh Chief Minister Murad Ali Shah where it said that the FTA may cause closure of a Turkish company, Ontex Pakistan, in the country.

The foreign-owned subsidiary was established in 2011 and has so far invested $18 million in a baby diapers manufacturing plant in Pakistan. According to a source, the company has recently expanded its productions at Port Qasim with the aim of exporting Pakistani products in regional markets.

In the letter, which has been forwarded to the federal government, it has been argued that Pakistan has signed six FTAs and Preferential Trade Agreements (PTAs) since 2006, but none of them have so far benefited the country.

“Although these trade agreements were meant to mutually benefit trading partners, Pakistan has not benefitted from any of these,” the letter said.

The letter urged the government to protect industries and recommended a thorough empirical analysis of the impact on Pakistan’s industries if the FTA with Turkey is to be ratified.

Meanwhile, an investment consultant to the governments and firms in private sector in Europe, North America and Australia, Ameen Jan said that the FTA should be ratified in a way that it supports manufacturing, FDI and exports from Pakistan.

“The government should bring down tariffs to zero for import of raw materials into Pakistan in the FTA instead of allowing zero-rated import of finished goods of those products made in the country,” he said.

Pakistan has so far held five rounds of talks with Turkey for the FTA and the next round might appear to be the final one.