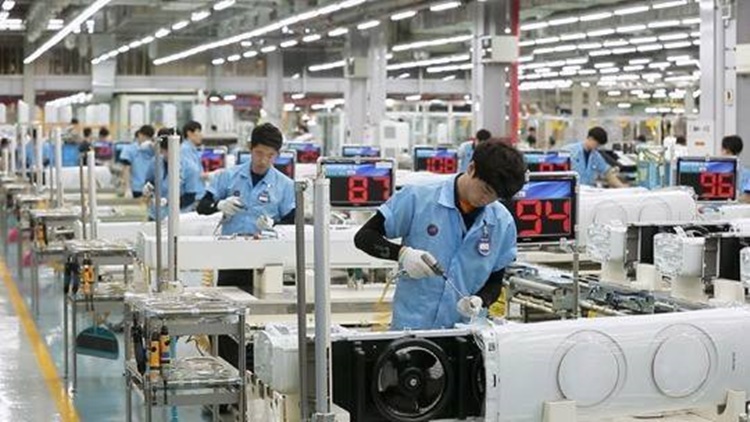 The normalization with the United Arab Emirates has given fresh impetus to negotiations for a free trade agreement with South Korea, according to Globes on Tuesday.

The FTA has been in talking stages for several years, slowed by political considerations. But the UAE deal reportedly made the upgrade in economic ties “acceptable from the point of view of South Korea’s trade relations with the Arab world,” said Globes.

An Israeli Ministry of Foreign Affairs spokesperson cautioned that there was still no final signing date set but that “the free trade agreement with South Korea is in the final stages of drafting and we hope that within a few weeks it will be possible to sign it.

“Advanced talks on a free trade area are also taking place with China and Vietnam,” the spokesperson added.

The Israeli car market is likely to be most affected by a free trade agreement with South Korea. Israelis can look forward to the removal of the 7% duty imposed on vehicles imported from South Korea and on vehicles produced by Korean manufacturers in Europe containing a high proportion of Korean-made components.

Almost a third of the cars sold in Israel come from a South Korean manufacturer. In the first half of 2020, Hyundai Motors and its Kia subsidiary took a 27% share of the Israeli new vehicle market. The Chevrolet Spark and one of Renault’s models are also made in South Korea.

Whether such an agreement will result in lower consumer prices, or if local retailers will pocket the difference, remains to be seen. But either way, it would enhance the competitiveness of the South Korean products and their ability to offer unofficial discounts.