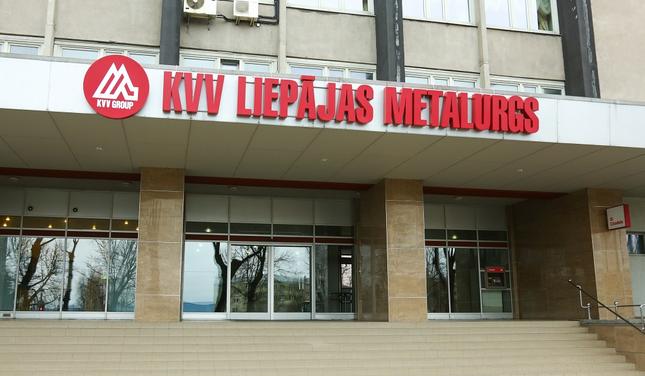 Ukraine’s KVV Group warned already last year that it is going to complain about Latvia to the European Commission’s anti-monopoly and corruption prevention committees, which could result in a fine of EUR 150-300 mln for Latvia. KVV Group also said it might seek justice in an international court over the Latvian steelmaker’s insolvency.

Now, Kazmin is suing Latvia in the ICSID. His application has been registered on February 3, with the Legal Department of the Latvian State Chancellery named as the defendant in the case.

The government in May last year rejected the debt restructuring proposals by KVV Group, the Ukrainian owners of KVV Liepajas Metalurgs, saying that the proposals envisaged significant participation of the Latvian state in the metallurgical company without handing over control over the company, tax discounts and other measures that might be interpreted as unlawful state aid.

The government also authorized the Latvian Privatization Agency (LPA) to establish a company, FeLM, to which the State Treasury will assign its claim against KVV Liepajas Metalurgs. The steel plant owes EUR 65 mln to the Latvian state.

KVV Group said it was preparing to sue Latvia in the European Commission’s Anti-Monopoly and Corruption Prevention Committee, which could lead to Latvia being hit with a penalty of between EUR 150 to 300 mln. As reported, credit

or claims to KVV Liepajas Metalurgs total more than EUR 116.587 mln. Of these, claims by 19 legal entities for a total of EUR 88.287 million were found to be substantiated but five legal entities claiming altogether EUR 27.577 million have been asked to submit additional documentation.