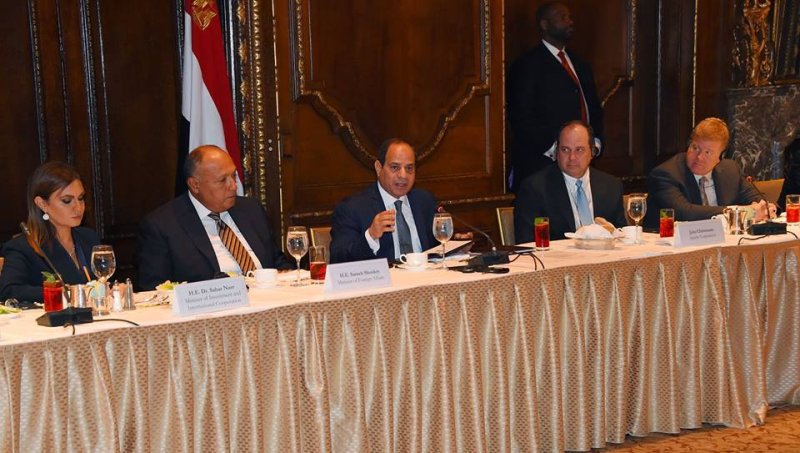 The Council acknowledged the importance of improving the overall private sector business climate facing U.S. and Egyptian companies. During the meeting, U.S. and Egyptian officials agreed to work together to address outstanding bilateral trade issues, including those related to market access, standards, labor, and intellectual property protection. They agreed to devise wherever possible new ways to promote trade between the two nations.

Distributed by APO Group on behalf of U.S. Embassy - Cairo.