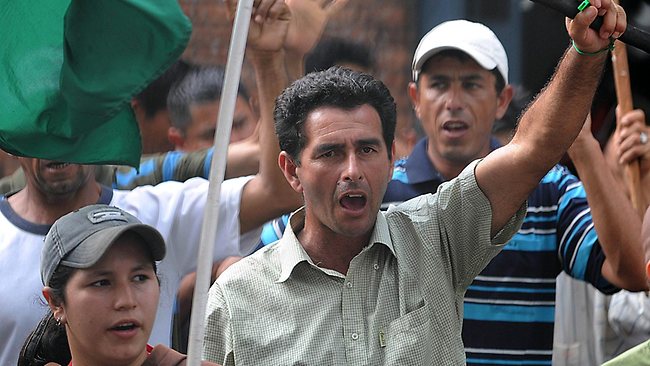 U.S. trade officials today acknowledged Uruguay and Paraguay’s decision to drop out of talks on the proposed Trade in International Services agreement.

"TiSA is an ambitious undertaking and we have always known that not everyone would make it over the finish line," Trevor Kincaid, a spokesman for the Office of the U.S. Trade Representative, said in an email. "We greatly appreciate that Uruguay and Paraguay took the initiative to participate and we respect their decision."

The Buenos Aires Herald, one of several publications to report Uruguay’s decision to withdraw from the negotiations, quoted the country’s tourism minister yesterday as saying President Tabaré Vàzquez made the move in deference to domestic opposition. There was no immediate word on Paraguay’s reason for dropping out.

Uruguay joined the TISA negotiations in 2014, more than a year after the talks were formally launched in March 2013. The United States, the European Union and about 22 other countries are participating in the talks.

"After 13 rounds of TiSA, the jury remains out on how successful officials are likely to be in meeting their ambitions," Deborah Elms, executive director of the Asian Trade Centre, in Singapore, wrote today in a blog, reflecting on Uruguay’s decision.

"Uruguay just became the first country to withdraw from negotiations, citing concerns about its ability to regulate sectors like financial services and telecommunications," Elms said. "Frankly, this is likely to be overblown, as officials do not give up their right to regulate easily and these sectors are seen as highly sensitive in most countries. TiSA will not violate a government’s right to regulate for health, safety, and environmental outcomes, nor will it alter all qualifications for service providers or allow for unfettered access to job markets."