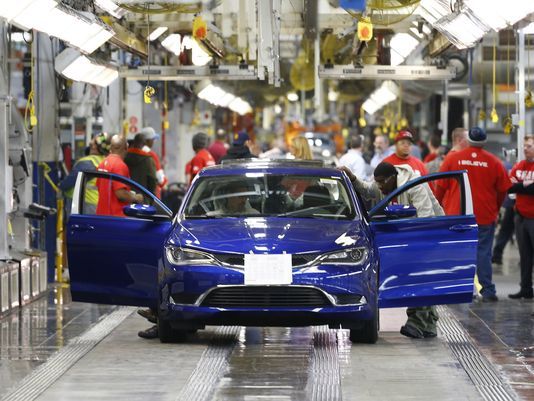 US drops auto-content proposal in NAFTA talks: The Globe and Mail

The U.S. government has dropped a demand that all vehicles made in Canada and Mexico for export to the United States contain at least 50 percent U.S. content, The Globe and Mail reported on Tuesday, citing sources.

Freeland’s chief spokesman declined to comment on the report and said Canada and United States continued to work well together.

Canada’s Prime Minister Justin Trudeau said earlier this week that Trump appeared to be “enthusiastic” about coming to an agreement on NAFTA.

The quotas for U.S. content in autos have been a major bone of contention for Mexico, Canada and many companies.

The Trump administration had been seeking to raise the amount of NAFTA content in autos to 85 percent from 62.5 percent and secure 50 percent of the total for the United States.