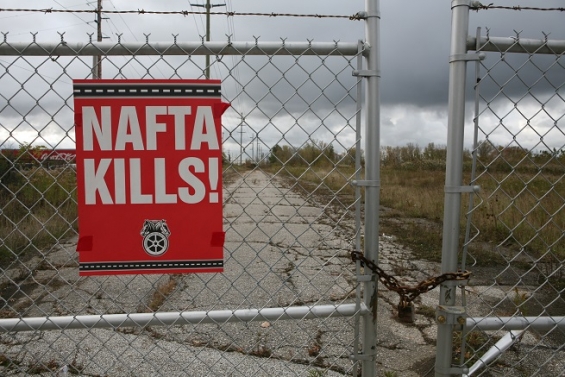 The deal will be signed in Buenos Aires, Argentina, the Mexican Economy Minister Ildefonso Guajardo told reporters at an event in Mexico City. Argentina is hosting the G20 international forum for governments and central bank governors.

It was yet to be determined whether the presidents and prime minister will participate in the signing, Guajardo said.

“What’s clear is that the signing will take place on Nov. 30,” Guajardo said.

After more than a year of negotiations to revamp the North American Free Trade Agreement, the United States and Canada reached a last-gasp deal in September. Mexico and the United States had already struck a bilateral agreement.

Legislators from the three countries still have to approve the pact, officially known as the United States-Mexico-Canada Agreement (USMCA), before it goes into effect.