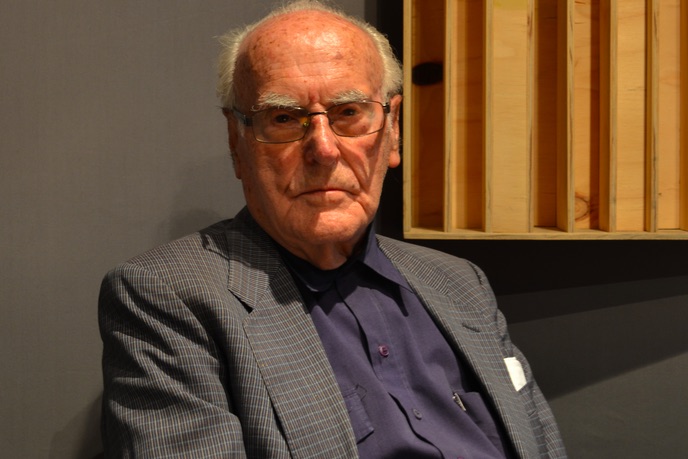 On December 4, 2019, a tribunal in an investment arbitration filed under the UNCITRAL Rules dismissed a claim of more than US$400 million against Chile, in addition ordering the claimants to reimburse Chile for the totality of its arbitral costs and most of its legal fees and expenses. More recently, on January 8, 2020, an arbitral panel in a parallel arbitration filed in 1997 by the same claimants at the World Bank-affiliated International Centre for Settlement of Investment Disputes (ICSID) rendered an annulment decision in Chile’s favor, thereby definitively ending the case (which, at 22 years, was the longest-running in ICSID history).