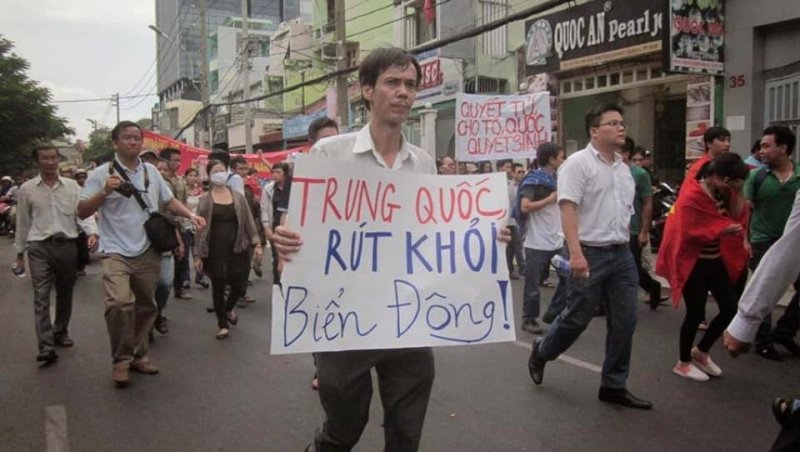 MEPs over Christmas received bottles of Moet & Chandon Imperial champagne from Vietnam’s embassy in Brussels - ahead of this month’s trade deal vote with Vietnam.

The Christmas gifts followed the resignation of the committee’s vice-chair and lead rapporteur Jan Zahradil MEP, for failing to declare his ties to the Vietnamese government, as revealed by EUobserver.

But the gift also came ahead of a strategic vote in the trade committee, on a pact described by human rights defenders as failing to tackle abuse carried out by Vietnam against dissidents, journalists and civil society at large.

"When MEPs asked for human rights improvements, somebody in the Vietnamese embassy must have understood ’champagne’," Claudio Francavilla at Human Rights Watch told EUobserver in a post-publication email.

He pointed out the plight of Pham Chi Dung, a journalist in Vietnam who was arrested ahead of the vote for speaking out against the deal.

Despite the criticism, MEPs in the committee on the international trade on Tuesday (21 January) backed the deal by 29 votes, with six votes against and five abstentions.

Geert Bourgeois, a Belgian conservative MEP, had taken over Zahradil’s role as lead MEP on the trade deal on the committee.

Bourgeois also sits on the ethics board tasked with probing Zahradil’s conflict of interest. But Bourgeois’ impartiality appears clouded after he praised Zahradil’s work in the immediate aftermath of his resignation.

"Dear Jan, you did a great job. I’ll do my best to honour your good and hard work so far," he said, in a tweet in early December.

Asked if he too received a bottle of champagne from the authorities in Vietnam, Bourgeois’ office did not respond. But a press spokesperson from his group confirmed he had.

"He gave it to his secretary to for her to have a nice time with her family. Normally I’d say there is nothing in it because it is really common practice, that they are kind of Christmas gifts," said the press officer.

"In my view it is not appropriate for such gifts to be sent or received, and I would like to see the committee and indeed the parliament as a whole make a clear stand against this," Ellie Chowns, a British Green MEP, told this website in an email.

Although most MEPs had obtained their bottles around Christmas, Chowns - who also sits on the committee - received her bottle only a day before the vote. She suspects this may have been an error.

She had also received a letter from the embassy, which Chowns said discussed the trade deal vote in the committee. Chowns said she returned the bottle to the embassy and recycled the letter.

A spokesperson from the embassy of Vietnam said the gifts were sent a month ago and had been well-received by the MEPs.

"I would like to emphasise that sending Christmas and New Year gifts is a normal practice. Apart from EU partners, we also send Chris [Christmas] and New Year 2020 gifts to Belgian and Luxembourg partners," he said.

The spokesman said the gifts comprised a New Year greeting card, calendar and a bottle of champagne.