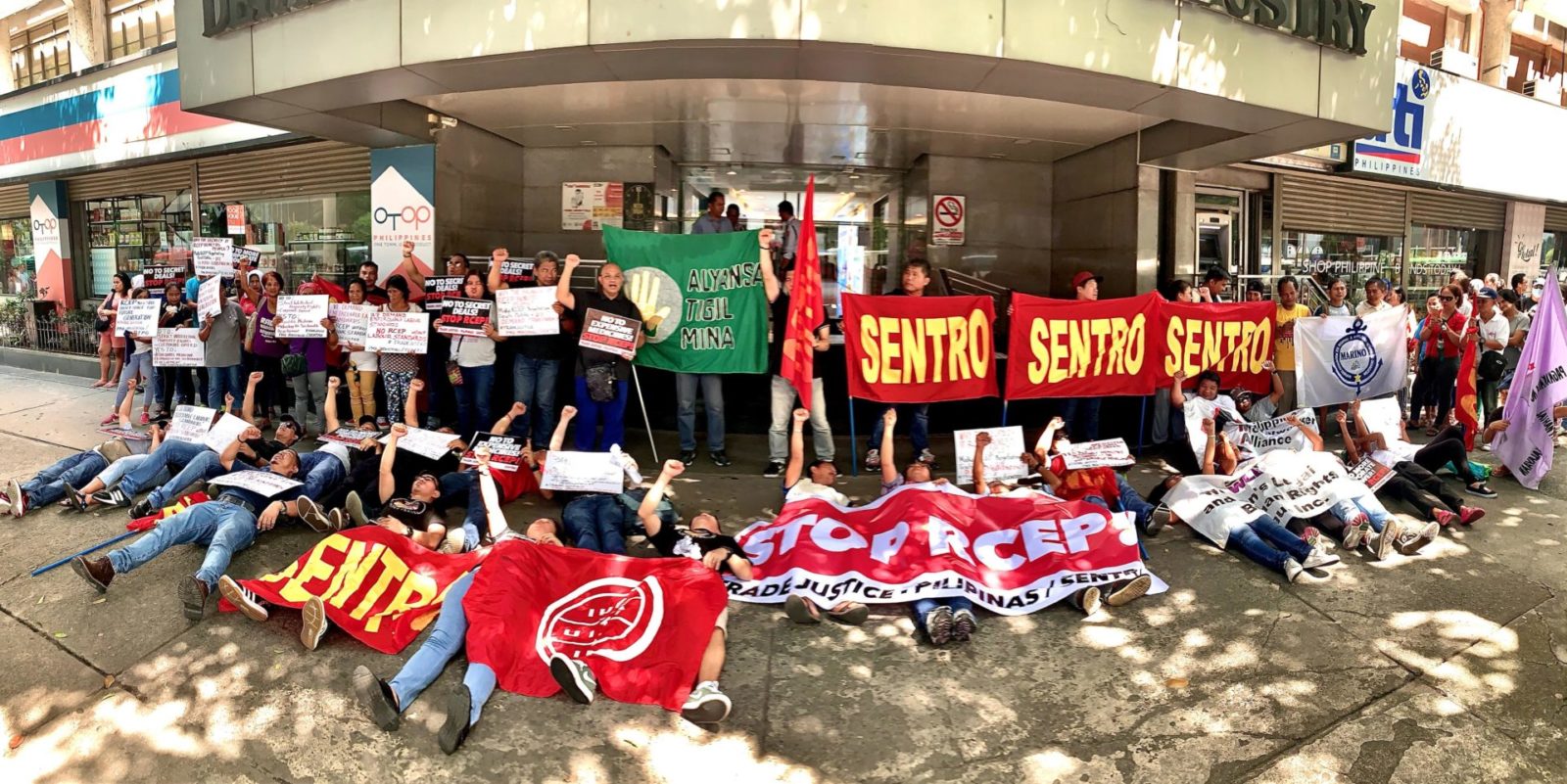 It might be difficult to conclude the Regional Comprehensive Economic Partnership (RCEP) by the end of this year as planned, as parties are moving toward the direction of protecting their supply chains to the detriment of free trade.

In its Global Trade Monitor for May, Moody’s said the coronavirus pandemic will accelerate the transfer of supply chains to regional and even domestic, from international. The health crisis, it argued, exposed the vulnerabilities of just-in-time supply chain management, and this will likely trigger firms to relocate their factories closer to their final markets.

This shift in supply chains could delay the conclusion of the RCEP, as it is counterproductive to the objective of the agreement to liberalize trade.

“A move to more regional supply chains, which was already occurring in the auto[motive] and electronics sectors, could also accelerate, as well as further shifts toward domestic production of critical goods, such as pharmaceuticals and food,” Moody’s said in the monitor. “Japan and India recently announced plans in this direction.”

It concluded, “RCEP aims to create the world’s largest free-trade bloc, but the coronavirus shock, in addition to diverging interests [between parties], highlights the difficulties in completing the agreement by the end of 2020.”

Moody’s also said there has been a fallout in negotiations between RCEP economies even before the pandemic erupted. India’s absence in some of the previous talks indicated that the trade deal is nowhere near conclusion, and it even spurred Japan to announce that it will not sign any agreement without India’s participation.

Last year the South Asian country opted out of the RCEP indefinitely, as its government raised issues against several provisions of the trade deal, most of which are on tariff reduction that it fears could injure domestic industries.

The development was played down by Philippine officials but raised the anxiety of exporters, as they fear it might cost them the opportunity to expand shipments to one of the fastest-growing economies in the world. After all, India is a market with a population of about 1.4 billion and an economy growing well above 7 percent yearly.

Without India, the conclusion of RCEP is now at the hands of member states of the Association of Southeast Asian Nations, Australia, China, Japan, New Zealand and South Korea.

The 15 remaining RCEP parties account for roughly 29 percent of the world economy, from around 32 percent when India was still part of the trade deal, according to Trade Secretary Ramon M. Lopez. In 2018 RCEP countries, including India, comprised nearly half of the global population, 29.1 percent of world trade and about one-third of global investment inflows.

The RCEP covers trade in goods, services trade, investments, intellectual property, movement of people, e-commerce and dispute settlement, among others.

Negotiators are rushing to conclude and implement the trade deal, as it is seen to cushion the impact of the trade conflict between the United States and China. It is targeted to be signed by the end of this year.