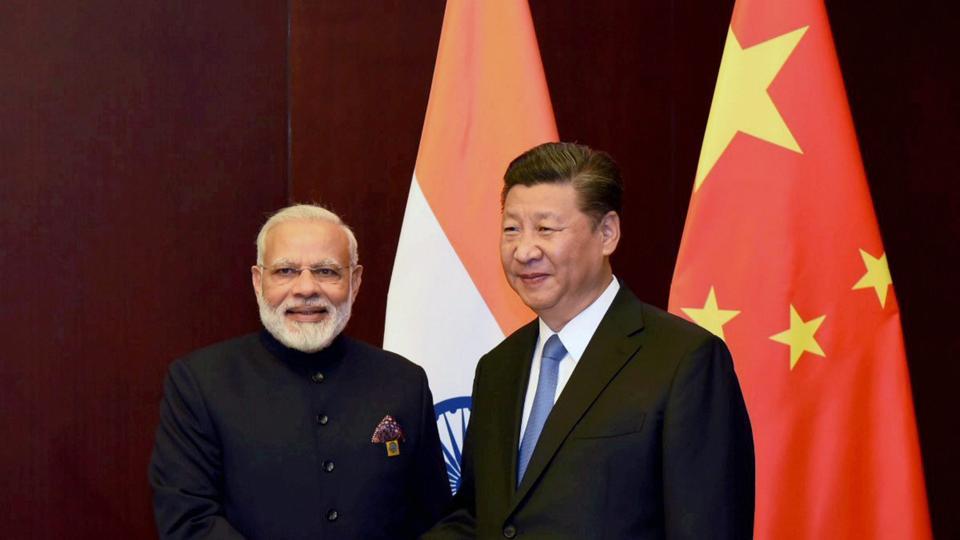 Did Prime Minister Modi and China’s President Xi Jinping agree at Wuhan that India would quietly join projects linked to China’s Belt and Road Initiative, while formally opposing the China Pakistan Economic Corridor which cuts through PoK? Last Saturday, after the ‘informal’ two-day summit between the two leaders, it was announced that among other things, India and China would undertake a joint economic project in Afghanistan.

During the just concluded foreign ministers meeting of the Shanghai Cooperation Organisation in Beijing attended by external affairs Sushma Swaraj, India was the only country in the eight member political-strategic grouping which refused to endorse the BRI. Does this joint project in Afghanistan now imply that India might take a "softer" stance during the main summit in China in June, which will be attended by Prime Minister?

"Most unlikely," opined a senior diplomat. "Given that we have elections next year, any such move would be seen as a climbdown by the electorate. We will continue to oppose the CPEC. But does that mean we can’t join other segments of the BRI if they align with our own interests?"