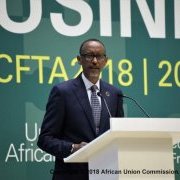 MAN kicks against Nigeria’s ratification of African free trade agreement
27-Jun-2018 The Guardian.ng
The Manufacturers Association of Nigeria (MAN) said the issues raised by major stakeholders, including those expressed by manufacturers, still remained unattended to. 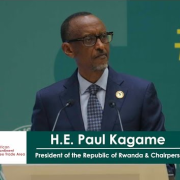 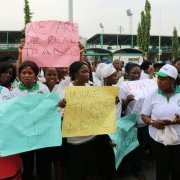 Eight lessons on imperatives of private sector-driven AfCFTA
26-Apr-2018 This Day
It appears from all indications that the African private sector is either kept at the back door or yet to be given a pride of place in the AfCFTA process.
AfCFTA - Consolidated text (March 2018)
20-Apr-2018 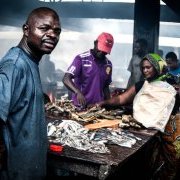 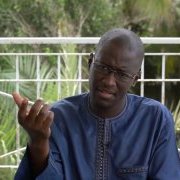 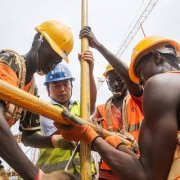 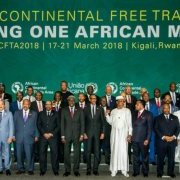 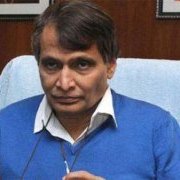 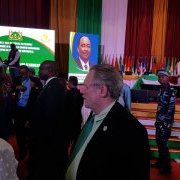 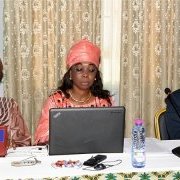 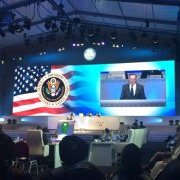