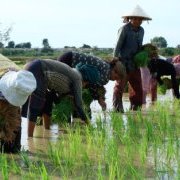 EU begins process to hit Cambodia with trade sanctions
12-Feb-2019 Reuters
The European Union started an 18-month process that could lead to the suspension of Cambodia’s duty-free trade access over its record on human rights and democracy. 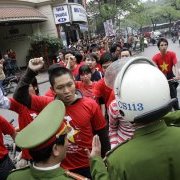 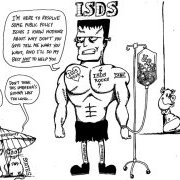 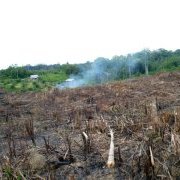 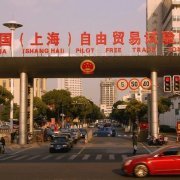 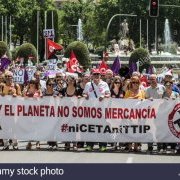 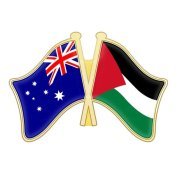 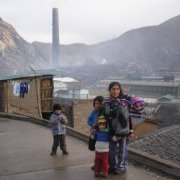 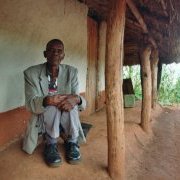 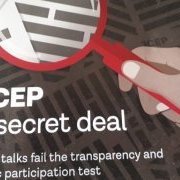 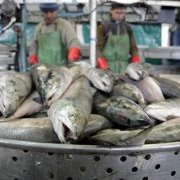 China wants free-trade talks with Norway to be accelerated
2-Aug-2018 SCMP
Free-trade talks between China and Norway should be sped up, the Chinese government’s top diplomat told his Norwegian counterpart, as the two countries step up efforts to put a row over the Nobel Peace Prize behind them. 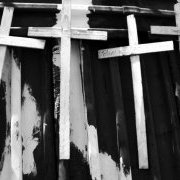 The criminalization of migrant children, the violation of rights as a migratory control strategy
1-Aug-2018 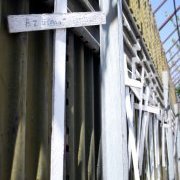 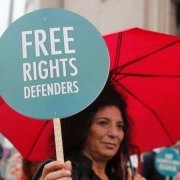 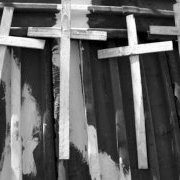 Humanitarian crisis scenarios, Central American migrants in Mexico
19-Jun-2018 Alainet
The current dimension of international migration is related to the global dynamics of neoliberal capitalism and its effects. 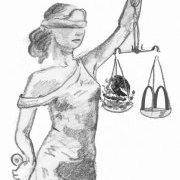 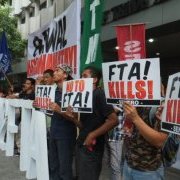 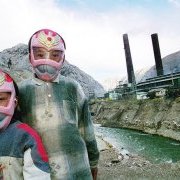 Sacrificing sovereignty and human potential in the name of economic growth
15-Feb-2018 Politheor
Why are countries so gripped in their quest for economic growth that they are empowering multinational corporations at the expense of their citizens? 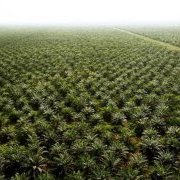 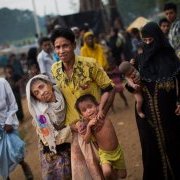