Uruguay and China will seek bilateral FTA, Uruguayan president announces
8-Sep-2021 Market Research Telecast
Uruguay and China will begin negotiations to seek a bilateral free trade agreement, Uruguayan President Luis Lacalle Pou announced, an issue that has generated risks within Mercosur.
Uruguay to open an embassy in Turkey, hopes to sign trade agreement
25-Aug-2021 The Rio Times
Uruguay hopes to sign a free trade agreement with Turkey, would be joined by the other Mercosur partners, said Foreign Minister, Francisco Bustillo.
Uruguay swears allegiance to Mercosur, but will negotiate independently with third countries
8-Jul-2021 MercoPress
Uruguay will proceed with negotiations, expecting to reach trade agreements with third parties or blocks, outside of the four founding members group. 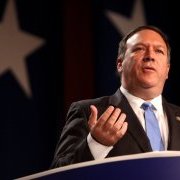 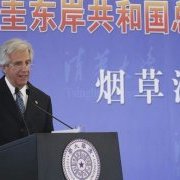 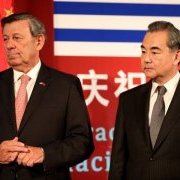 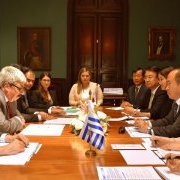 TiSA and state-owned enterprises
19-Apr-2017 TNI
Lessons from Uruguay’s withdrawal for other countries in the South. 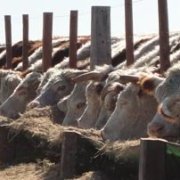 Uruguay seeks to advance FTA talks with China
3-Feb-2017 Xinhua
Uruguay hopes to press ahead with negotiations for a free trade agreement with China and would ask the Southern Common Market (Mercosur) to consider it. 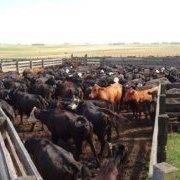 Chinese beef acquisitions in Uruguay as Beijing dangles free trade deal
31-Aug-2016 GMN
The purchase of a Uruguayan beef processor by a giant Chinese industrial conglomerate looks well-timed as China dangles the prospect of a free trade deal before the Latin American nation. 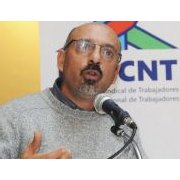 Who really won the legal battle between Philip Morris and Uruguay?
28-Jul-2016 The Guardian
The tobacco giant has to pay $7m to the small South American nation in a dispute over cigarette adverts. But the case could still set a worrying precedent.

Celebrating Uruguay’s ISDS victory over Philip Morris?
19-Jul-2016 The Next Turn
A private ISDS tribunal has just ruled in favor of Uruguay over its tobacco labeling legislation. But why do we even allow this game to take place in the first place, regardless of the chance of a fatal outcome. 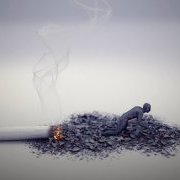 Big Tobacco abuses investor-state dispute settlement: law expert
19-May-2016 Health Canal
“Despite the losses and defeats, tobacco companies will keep coming back for more. They will fight on regardless in order to delay and disrupt the rollout of the World Health Organization’s best-practice tobacco control measures,”
0 | 20 | 40 | 60 | 80 | 100
Subscribe to bilaterals.org weekly