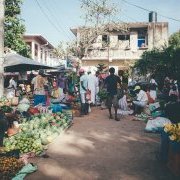 The need to rethink free trade agreements
26-Jun-2018 The Island
Sri Lankan public has not heard of most of the FTAs that the country has entered into, let alone the harm or benefit they might get.

Sri Lanka-Singapore FTA challenged in Supreme Court
18-Jun-2018 Daily Mirror
President’s Counsel Sanjeeva Jayawardane impugned before the Supreme Court that the Free Trade Agreement (FTA) Sri Lanka has entered into with Singapore is inimical to the interests of Sri Lanka.

Sri Lanka–Singapore FTA: An agreement between a giant and a child
14-Jun-2018 Daily Mirror
The trade deal between Singapore and Sri Lanka is not seen that of ’equals’ to create economic relations. The difference is not pertaining to their respective economic powers but their legal and regulatory frameworks. 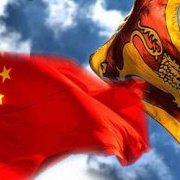 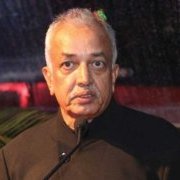 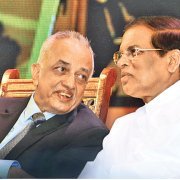 China – Sri Lanka FTA talks stalled
4-Jun-2018 News First
Talks between China and Sri Lanka for a free trade agreement have hit a major hurdle as Beijing has rejected Colombo’s demand for a review of the deal after 10 years.

China’s free trade talks with Sri Lanka hit major hurdles
31-May-2018 The Economic Times
alks between China and Sri Lanka for a free trade agreement have hit major hurdles, mainly because Beijing will not agree to Colombo’s demand for a review of the deal after 10 years, Sri Lanka’s top negotiator said.